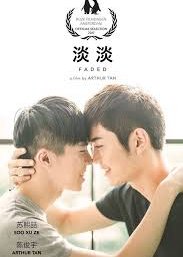 It's the story of two young gay men, one in which his family completely disapproves of the relationship their son is carrying out. They must fight through the odds, can they do it? Edit Translation 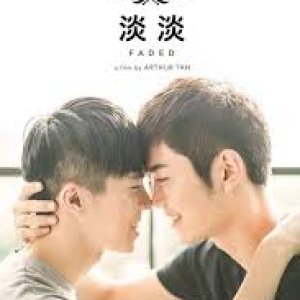 Completed
Henry Edward L
1 people found this review helpful
Other reviews by this user
0
Dec 5, 2019
Completed 0
Overall 8.0
Story 9.0
Acting/Cast 7.5
Music 7.5
Rewatch Value 8.0
This review may contain spoilers
I wanted to write this review in support of the countless numbers of gay Chinese who have to endure the censorship of a couple of obtuse misogynistic old farts in power who still carry their heads up their behinds at the beginning of the XXI century.

A sweet little film, not without its faults, but with a positive message repeating what most enlightened people have been saying for millennia: ‘Love’ does not respond to gender. That which does is simply called sex! ‘Love’ per se is in a diffeenret plateau all together; far away, above and inaccessible to the undeveloped spirit.

The story is short but rich and well developed - considering the limitations of time; the acting is neither here nor there - yet courageous; the mother is a model of pure humanitarian spirit; and... would I see it again?

No need. I will carry this message in my heart forever.

Completed
Tanky Toon
0 people found this review helpful
Other reviews by this user
0
Jul 19, 2018
Completed 0
Overall 7.0
Story 8.0
Acting/Cast 7.0
Music 6.0
Rewatch Value 6.0
Story: I was pleasantly surprised at how much content was packed into such a short film: there were elements of romance, drama, tragedy, family, youth, and also along with it a message to boot. The dynamic between the mother and the two men were palpable, and although conflict arose between the two men and the mother and son, they were tackled in a realistic manner.

Cast: The mother's acting stood out in this short film for me, but then the story and also the production (though not big budget) helped propped her character up to be a mother who has to choose between her happiness and her son's happiness.

Music: Nothing that stood out.

Re-watch value: I could only because it's short, but I wouldn't as I don't re-watch, and usually move on to the next drama / movie.

One of the lead characters also directed and wrote this short film, which is really something to me. Not that he did something super amazing, but at least he tried and did not end up with a bad film as some bigger productions do. It was even nominated at the local London Film Bunch, a net-working community based in London that features mainly short films. I was mainly happy that this film did not end up like most BL films, especially coming from China.

New Topic
Be the first to create a discussion for Faded