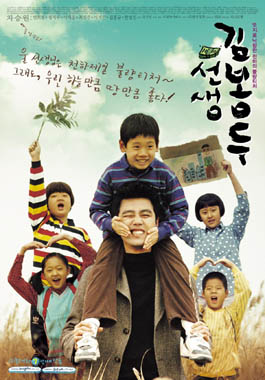 Kim Bong Doo, a 'popular' elementary school teacher in Seoul, is a problem teacher who comes late to school more than the students and is scolded by the principal every day. He likes drinking better than preparing his courses, and he actively encourages and coaxes parents to offer money in exchange for his favouring their children. But one day, he finally gets caught in his own act and gets transferred to a school in the boondocks. [Source: Wikipedia] Edit Translation 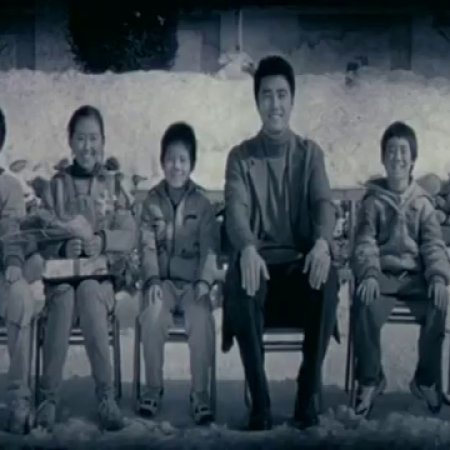 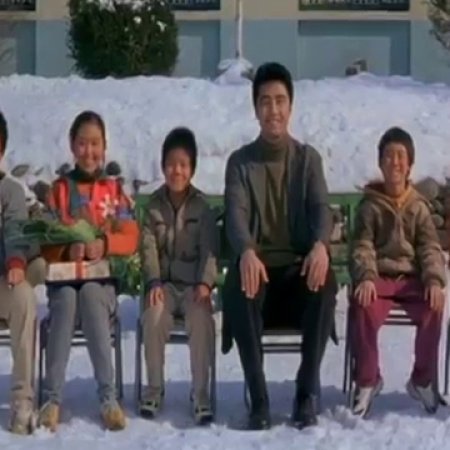 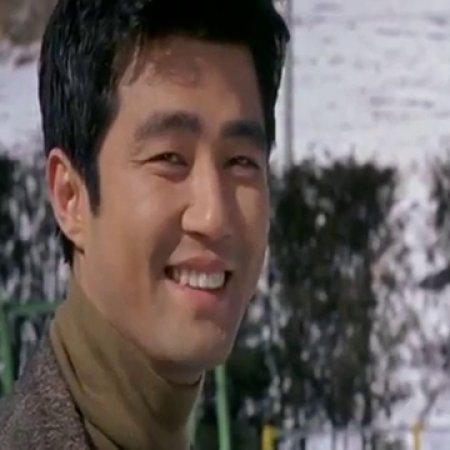 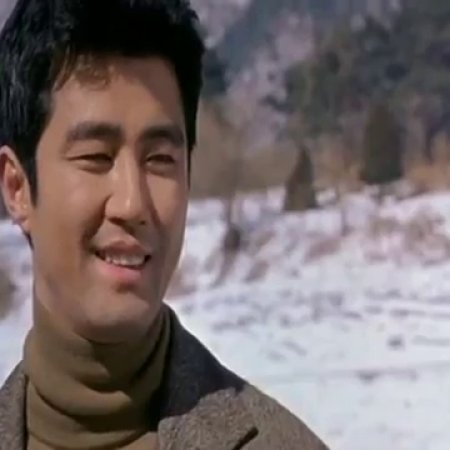 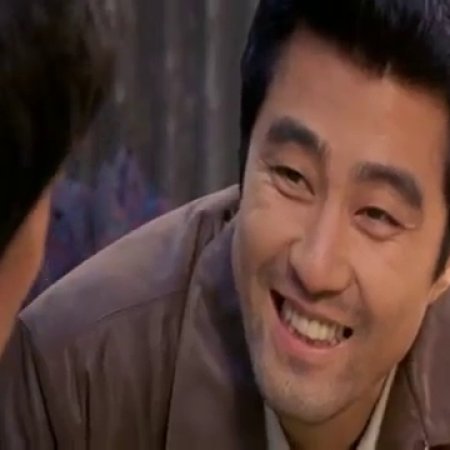 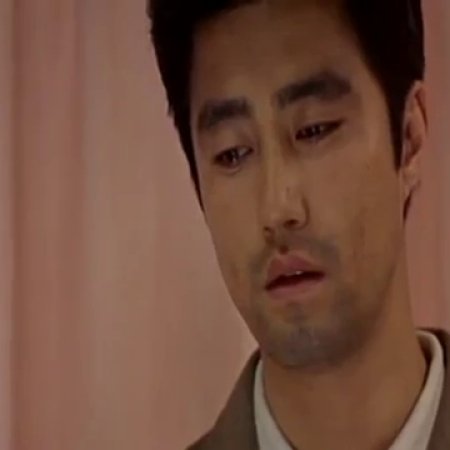 Talk of the type of teachers I hate the most transforming in my most respected type! Talk of honesty and pure intentions winning over people's hearts!! Talk of adorable kids and a teacher who shut himself off but those children broke his defenses!! Talk of my 2-year experience in teaching elementary students!! That's the film..

I cried buckets; I just couldn't. I don't know if it's because of Cha Seung Won, being a teacher or the greatness of the film but I was so touched.

The song the kids sing at the end of the film then the ending track are so emotive. A must watch film!!

New Topic
Be the first to create a discussion for My Teacher, Mr. Kim 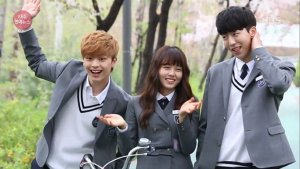 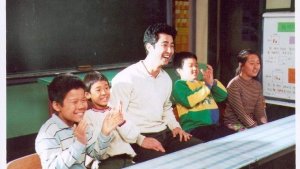