It's no surprise that I became a huge fan of Ro Woon after Extraordinary You - I mean who didn't? - but what made me want to write my latest ultra fan guide on him is the fact that he is another actor that made his acting debut in 2016! And he's also another actor I've literally seen ever since his debut. Granted, I only really realized his full potential recently, and I was a little shocked to find out that I've watched all of his previous dramas. xD

You will now become a fan of Rowoonie too, after reading this article~ 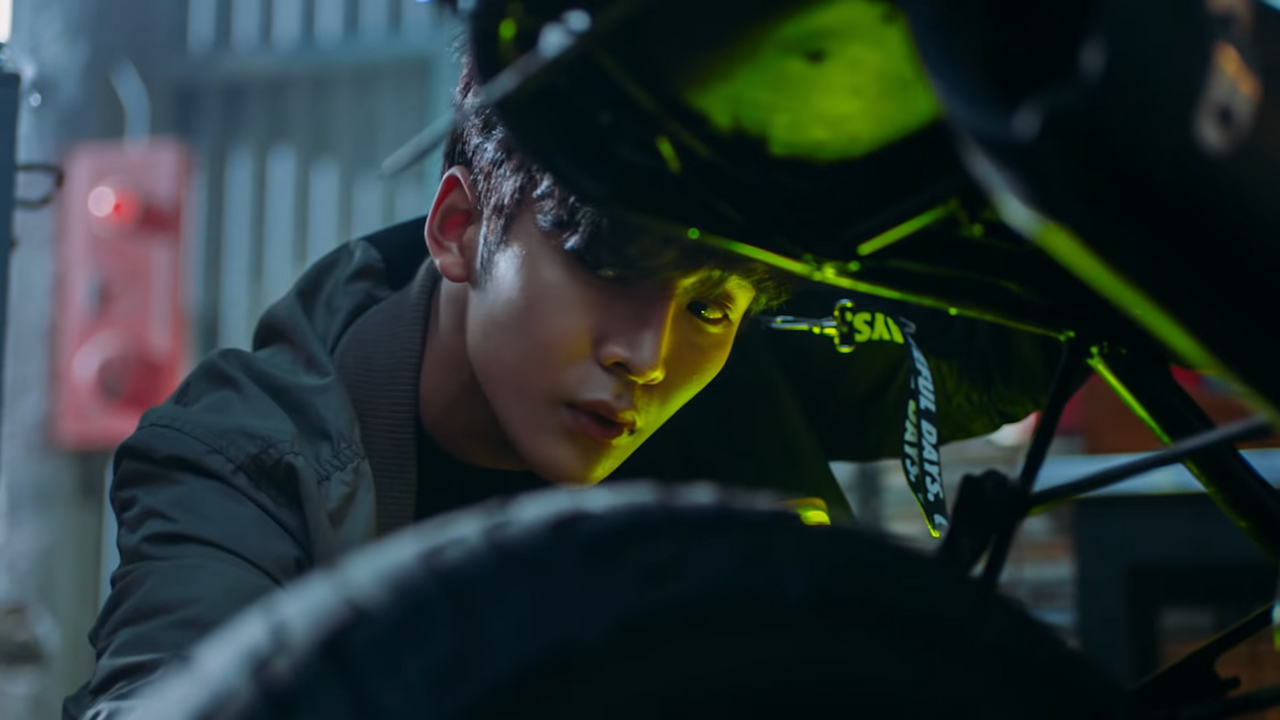 Before his debut, Rowoon was a trainee for 6 years until he took part in a pre-debut team called “Neoz School”. In May 2016, he participated as a member of NEOZ Dance that competed against NEOZ Band (later debuted as Honeyst) in a survival show d.o.b (Dance or Band). NEOZ Dance won the competition and the opportunity to debut, and they later debuted in October 2016 under the name SF9 with the single "Fanfare".

I had to rewatch the first two eps for basic reminders, but it's more cringy than I remember. xD Basically, Rowoon's character here is like Oh Nam Joo, i.e. the popular hot star athlete that hurt his hand because of the new girl in school, so he makes her his new "hand/shuttle", and he bosses her around because he finds her cute...

The thing I loved about this webdrama was that you could "choose" the ending you want, and that is kind of a cute idea, but the stories are soo bad... At least the visuals/height differences are cute. ;p

Issue/Kang Hyun Il was a member of an idol group called Cherry on Top, and he was Sa Rang (Park Se Wan)'s beloved bias that later joins her school. He was an outcast and an unpopular member in his group, and basically, he had no friends in his new school until Yoon Kyung Woo (Seo Ji Hoon) asks him to hang out with him for Sa Rang's sake, and they kinda form a cute friendship, which I wish they showed more of. ;)

Choi Wi Jin was Choi Michaela (Lee Sung Kyung)'s younger brother, and he had a loveline with her best friend (Han Seung Yeon). Basically, it was the typical type of noona romance, "i.e. falling in love with your sister's friend/trying not to fall in love with your friend's younger brother", but to be honest, it was the only good part about that drama, though I didn't even know he was Rowoon. xD

I haven't seen this drama, and it doesn't sound like my cup of tea, but the things I've read about Rowoon's character screams SLS  (Second Lead Syndrome) while he's not even the 2nd lead. Basically, he is the main female lead's friend, and he;

I honestly want to go ahead and watch his scenes, but I'm worried there would be too much to skip and not enough screentime for Rowoon... That's the sad life of a second lead fan ;)

Haru was such a small, unimportant character that the webtoon writer didn't give him a name and just called him Number 13. He didn't have a background or a home, he didn't have any family or friends, and none of his classmates even remembered him. He was just a faceless seat filler to the writer. In some ways maybe Haru subconsciously followed Danoh (Kim Hye Yoon) as he promised in Trumpet Creeper? The writer didn't give him a face, so it was his loophole to be with her again.

Haru was really similar to Nam Shin 3. in some ways both were like newborn babies? Both had no real past, no real experiences and memories, and that led them to be "characterless" in a way that everything looked new and weird to them. Haru's counterpart, Baek Kyung (Lee Jae Wook) had a character description of a notorious "bad boy" and a member of A3, and he was a "selfish/evil" rebellious prince in Trumpet Creeper, that's why he had room for character growth, but everyone else continued with their original webtoon characteristics -even Yeo Joo Da (Lee Na Eun) in some ways always had that "strong side" as she ended up defending Oh Nam Joo (Kim Young Dae) in his weakest state by the end of the webtoon.

I also read this in Rawoon's interview about his character and I assume that was the writer's plan all along;

“To be honest, in the script, Ha Roo’s character did not have a very detailed description... Ha Roo is a character who gets small around Dan Oh but is brave when facing anything that gives her a hard time. That’s why I thought of the film ‘A Werewolf Boy‘ and thought that Ha Roo was like a puppy.”

As I mentioned earlier, Rowoon is a member of the boy group SF9, and I knew them mostly because of his fellow member Cha Ni -whom I was a fan of ever since Signal. I'm not a hardcore Kpop fan as I used to be, but I always listened to different groups, and they are honestly really talented. One of my favourite songs from them is Now or Never, which is also one of my favourite songs this year. 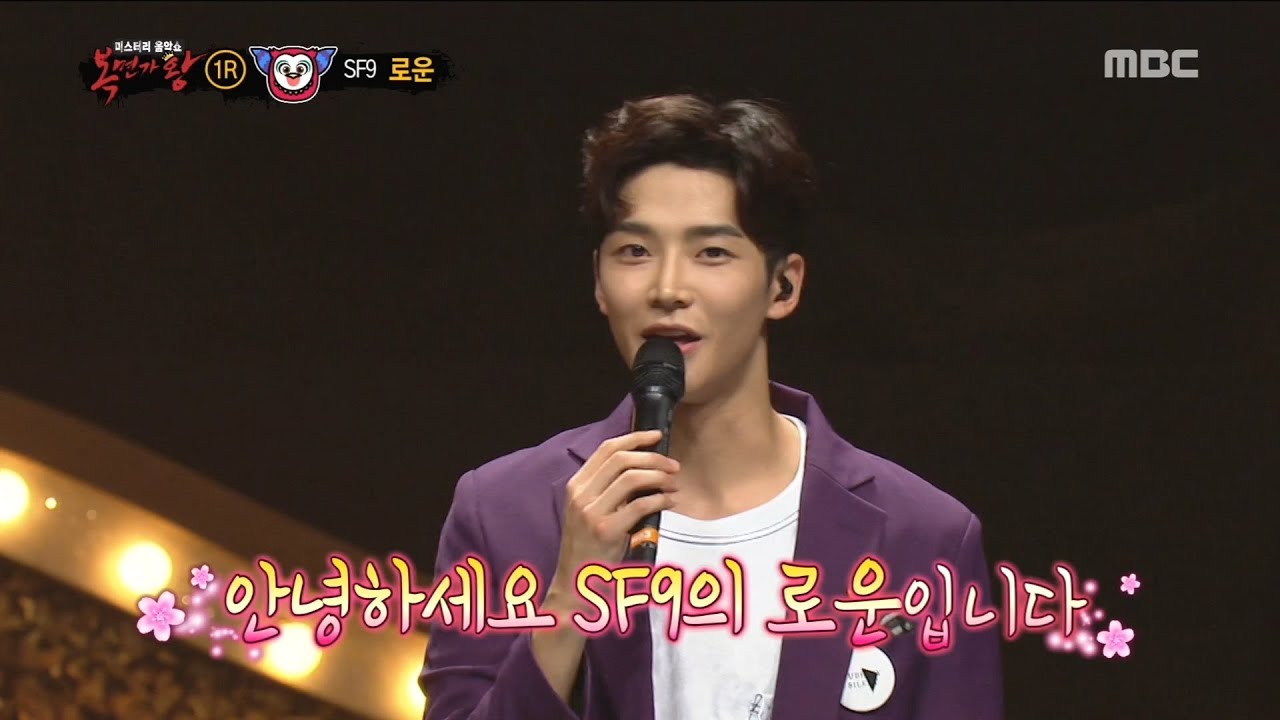 Rowoon also appeared on King of Mask Singer as OWL. And he has stunning smooth vocals.

SF9 are known for their great and complex choreography, and these are just a few of their many dance practice videos which you can find on their official youtube channel. And you can click the gifs above for a direct link to their videos. ;)

Overall, the prejudice against idol actors seems to be baseless now, at least to me. When I started Extraordinary You, at first I thought "no, an idol actor!", but besides the fact that he proved himself in that drama, I found it ironic that I've seen all of his previous work without much thought beside him being a "rookie actor". I hope he continues acting because I'm already looking forward to the bright future ahead of him~

Info credit goes to Wikipedia, blogs, recap pages, MDL and my memory (one of the side effect from watching too many dramas are that one can easily forget minor details, so I needed basic reminders ;p). 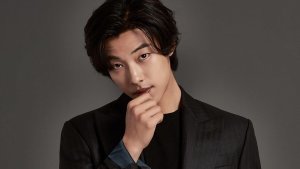 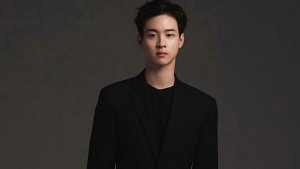 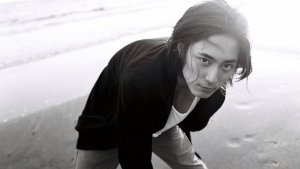 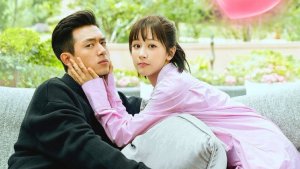