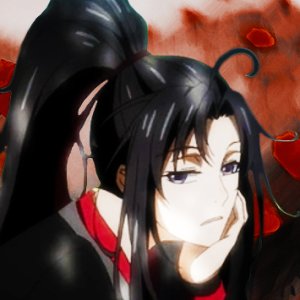 Completed
In Hand
1 people found this review helpful
by Luly
Dec 18, 2019
11 of 11 episodes seen
Completed
Overall 8.0
Story 9.0
Acting/Cast 8.0
Music 8.5
Rewatch Value 7.0
Before I begin, I should note that I haven't read the manga this is based on, so my review will focus solely on the drama.

I recommend this one to people who enjoy detective dramas and medical dramas but are looking for something that takes it with humor and fun, without leaving out complex storylines and philosophical debates.
Was this review helpful to you?