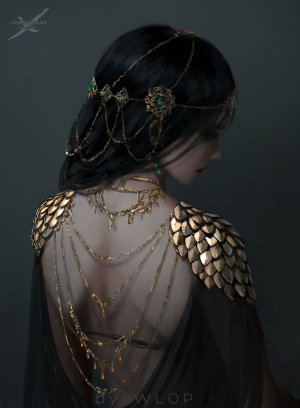 Completed
Vagabond
0 people found this review helpful
by Soula
8 days ago
16 of 16 episodes seen
Completed
Overall 7.0
Story 7.0
Acting/Cast 7.0
Music 7.0
Rewatch Value 6.0
I think what makes this drama the most disappointing is how it was not neatly wrapped up in the conventional 16 episodes because there's no promise of a conclusion (season 2). It is a cliffhanger. This leaves me feeling very uneasy...

Besides the unsatisfactory ending to "season 1" of Vagabond...
I actually ate up this drama! I like the plot, the actors, and the OST! OST was beautiful and well orchestrated. The actors were well selected and portrayed their characters well. The plot was quick paced, action packed, and interesting. While I wasn't expecting the HUGE plot twist in the end of season 1, it *did* make sense (they play enough flashbacks to justify that it *was* planned).

Something I would like to mention though - I didn't find myself tearing up with the actors. The OST really helped build the scenes, but I don't think that the grief-stricken scenes were filmed in the best fashion. Not to say that they weren't sad, but I honestly don't think they were filmed in a way to extract the most emotion from the audience and get us choked up, which I would have really liked.

I think my impression of season 1 will significantly improve if a season 2 releases that effectively ties up all loose ends. Until then, I will caution viewers against watching this drama simply for the lack of conclusion. I look forward to a season 2!
Was this review helpful to you?