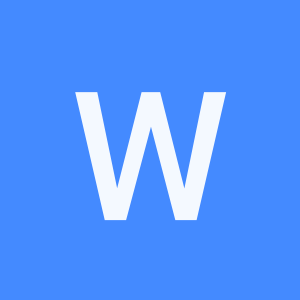 Dropped 30/36
Chasing Ball
0 people found this review helpful
by wishingstars
8 days ago
30 of 36 episodes seen
Dropped
Overall 4.5
Story 4.0
Acting/Cast 5.0
Music 5.0
Rewatch Value 4.0
This review may contain spoilers
Before I begin this review, I will preface it by saying that I did not watch all 36 episodes of the drama. I watched 30/36 episodes on the iQiYi app before I decided to drop it (...though, to be honest, I did want to drop it earlier).

I'm not sure why there are so many positive reviews on MDL. I loved Kris Fan in Where the Lost Ones Go and decided to give this drama a go mainly because of him and also because I like table tennis (I haven't seen many dramas centred around this sport so I thought it would be interesting to watch).

Overall, I thought the relationship between the main leads Yan Xiao Xi (YXX) and Qi Jin Hao (QJH) was cute in the first few eps (eps 1-5) but it just started going downhill from there. YXX and QJH would break up every 3-4 episodes over the tiniest things and of course, you can argue that they're both new to relationships because of their inexperience, there's still a lot they need to work on together but ... they broke up because of things that would've taken a quick phone call or in-person conversation to resolve. Basic communication issues. It just wasn't realistic enough and to me, the main couple just lacked chemistry.

The side characters weren't any better. The second main lead just wasn't very likeable as a character (despite being a great table tennis player). Hou Jian Bai (HJB) was also such a weak character?! Like technically, in terms of table tennis, he was fairly strong and that's a plus for him but when it came to relationships, he was so unassertive and just let himself be pushed around by two girls.

Honestly, this drama was just not well thought-out in my opinion and I'd give it a miss if you've got other more exciting dramas on your to-watch-list.

I'm unlikely to give this another go.
Was this review helpful to you?