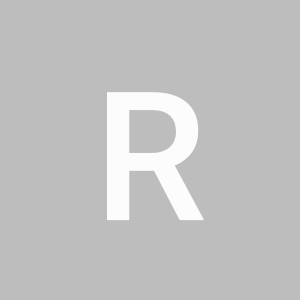 This is an iconic drama in the BL world with Gun stealing the spotlight with his acting.

WHAT’S GOOD:
Gun Atthaphan can portray emotional roles with incredible subtlety, making Third a very believable & relatable character. He’s an amazing actor and should definitely be casted in bigger titles. BL has an enormous following so it was smart for him to be involved in it. Can’t wait to see what else he will do in the future.

WHAT SHOULD BE ACKNOWLEDGED:
A 4/10-stars review above was accurate to pinpoint the lack of and unrealistic portrayal of sexualities. BL tends to be romantic fantasies written by straight females for straight females. It’s a genre of its own and should be acknowledged as straight female interpretation of gay relationships. It’s not “Call Me By Your Name” or anything of that level for sure.

Overall a thoroughly enjoyable BL with great story and acting. Just don’t believe that’s how people’s sexuality really works :))
Was this review helpful to you?