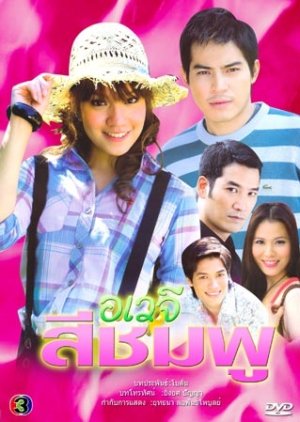 Por will be playing a man who is asked by a dying mother to marry her young daughter in order to protect her from her greedy father. The daughter is a high school student and is named Pawalam (Jitapa). After her mother’s death, Pawalam will inherit acres and acres of precious orange orchards that her father wants to sell. In order to protect her from her father, Pawalam’s mother begs Bapok (Por) to marry Pawalam in order to be her guardian. Badok secretly marries Pawalam and starts living his life as her guardian. He treats her as niece and she sees him as a uncle. When Pawalam enters college, she meets up with Wepak (Nat) and they start dating. During this time, Badok also finds that special someone and also starts a love affair of his own. Things become complicated when Badok and Pawalam realize that they have feelings for each other and they are with other people. The story continues with Pawalam’s father still trying to steal Pawalam’s inheritance and the conflicting feelings among the pra’nangs. Credit to Lyn's Lakorn Blog Edit Translation 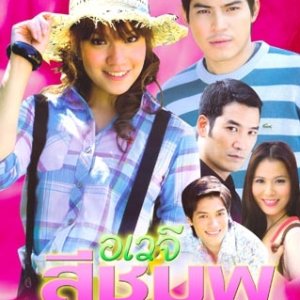 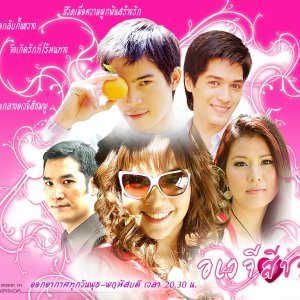 Completed
Hagar12345
2 people found this review helpful
Other reviews by this user
0
May 1, 2015
12 of 12 episodes seen
Completed 0
Overall 5.0
Story 9.0
Acting/Cast 5.5
Music 1.0
Rewatch Value 1.0
this drama was recommended to me when I asked for a drama that includes age difference and a love relationship between an uncle and a niece . the drama at first was very good and I got so interested in it the story was just what I needed .Sahawong Por the main lead actor acting skills was absolutely amazing he has done a good job acting his parts . However , unfortunately the female lead actress ruined it all it was her first role on screen she couldn't act any of her scenes correctly , she was supposed to act as if she is 18 years old girl (young) but she acted as if she is mentally retreaded as if she is a 5 years old nagging child she got on my nervous she was unnecessarily nagging all the time and there were lots of unnecessarily scenes for her getting up set from the main lead because she was jealous . she couldn't show how a girl can be jealous she done it in an annoying scary silly way . I really at the end wished that the main lead would not end with her . also the story line lost its track in the middle of the drama .