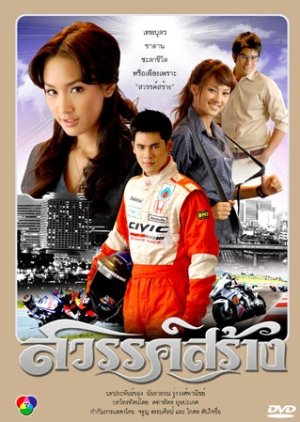 Nakrop Payakracha, the young president of Tiger King corporation, is a cruel man who cares for no one but himself. He lacks a heart and excels in business. One day, Eau, a security guard at Tiger King, becomes disabled from an injury incurred while doing his duty. Nakrop fires him because he has no tolerance for weaklings. Eau becomes despondent worrying about the family he has to raise, his mother, his sister Ounjai and his little son Ou. So, he decides to kill himself by standing in front of Nakrop’s car during a race, forcing Nakrop to unintentionally hit Eau. Eau dies while Nakrop sustains a serious head injury and goes into a coma. When he wakes, he has some memory loss and his personality is completely changed. He is no longer cruel, no longer greedy, no longer ambitions. He turns into a laid-back guy, goodhearted, and considerate of others. He does not care for the company or remembers how to operate it. This terrifies his mother, Khun Ying Nayika , who raised him to be fierce like a tiger. She demands that Nakrop behave the way he used to and order's his assistant, Thong Tiew, to change him to how he was before. She claims “My child is a tiger! Not a dog who will move aside to let anyone pass by.” As Nakrop resists his mother's influence and evolves into a better person, Ounjai comes after him to avenge her brother’s death. She is helped by the new president of Phoenix Corporation, Tiger King’s rival company. Things don’t go as planned because Nakrop is a different person now, and he vows to make amends for the loss suffered by Ounjai and her family. Edit Translation 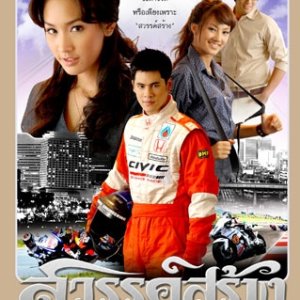 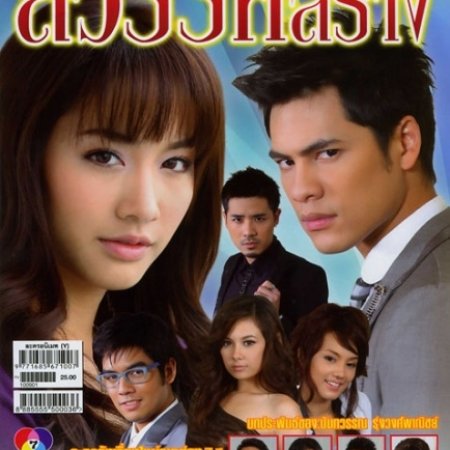 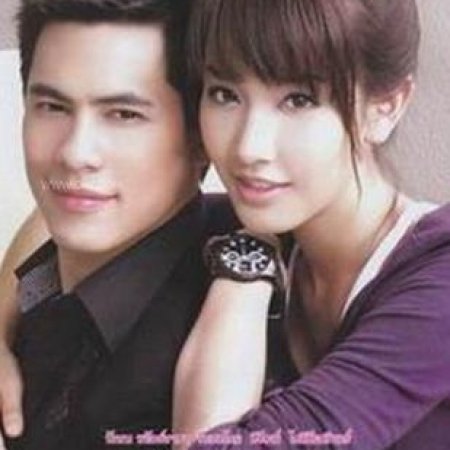 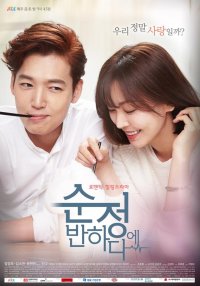