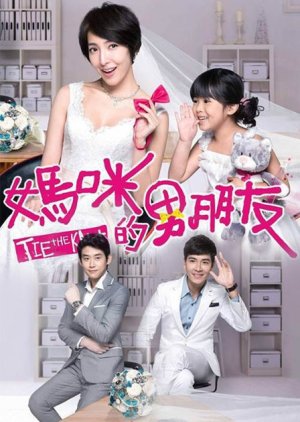 Life doesn’t always allow you to do things in the proper order. Li Xiao Mei is a career woman who works as a manager for a wedding consulting firm. When she finds out that she suffers from a condition that has to be treated by removing her uterus, Xiao Mei finds a sperm donor so that she can have a child before removing her womb. A wedding gown designer, Liu Zi Jun, falls in love with Xiao Mei and tries earnestly to win her over. But Xiao Mei’s unexpected new boss, Huang Shi Jia, develops feelings for her as well. Which suitor will she choose to tie to knot? Edit Translation 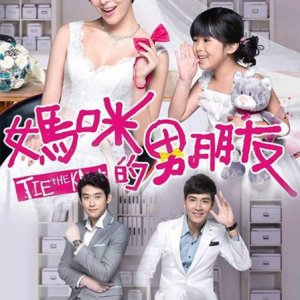 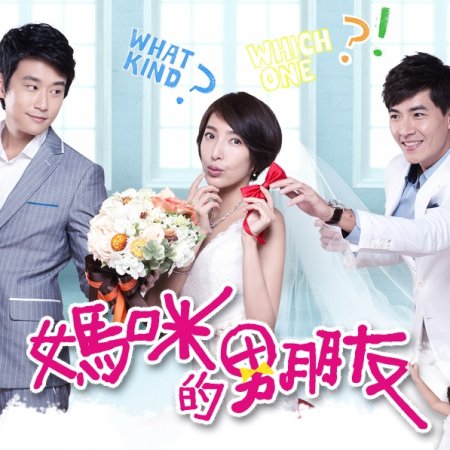 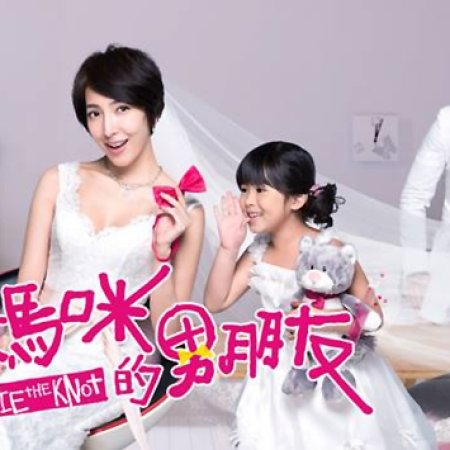 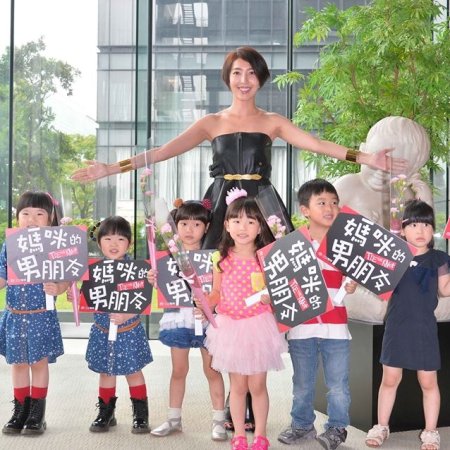 Completed
Ayuuie
9 people found this review helpful
Other reviews by this user
1
Sep 3, 2014
70 of 70 episodes seen
Completed 1
Overall 8.5
Story 8.0
Acting/Cast 9.0
Music 9.0
Rewatch Value 6.0
This review may contain spoilers
Story: A women has a 'test tube' child and she happens to meet two guys who donated... wow what a small world this is! Straight from the start I knew that one of the guys will be the father and the other will be the one she ends up with and my guess with who is who was correct! But.. I totally ship Kingone and Nylon bromance all the way!

Acting/Cast: Initially the only reason I started watching this was because I wanted to see Kingone in another drama, but I was a little disappointed when he didn't show up til around episode 8. Have been a fan of his since his early Comic Boyz days - was crazy over him and Figaro XD I loved his role in this! Cheryl was also perfect in this role! She is a really versatile actor and I really enjoy watching her on screen. I'm so glad she had this more elegant role as compared to her previous ones.. I much prefer her in roles like these. Loved her in My Queen as well! Nylon was pretty new to me and I didn't like watching his scenes at first... the first 8 episodes were a little slow and boring but he did slowly grow on me after Kingone made his appearance. I guess he must of felt more comfortable and his acting improved overtime. I also enjoyed all the other characters in this drama.. especially enjoyed watching Steven and Mandy's relationship. One particular actor I want to point out is Irene.. she was too adorable in this! At first I was a bit annoyed with her getting the role as I thought her performance in Love Me or Leave Me was beyond terrible but she was way way way way way too adorable in this.

Music: What really got me hooked to this drama was the opening song by Rainie and Wilber... I haven't heard anything from them in a while so I was pleasantly surprised to hear this. It is such a cute and upbeat song that it actually encouraged me to continue watching this. Then I heard one of the sub songs by Cyndi &amp;amp;quot;zhe li pong pong.. na li pong pong&amp;amp;quot; OMG that song is so cute! My tummy was in butterflies from my excitement... three of my favourite singers are singing the OST for this - I've been sold!

Rewatch Value: A little long so I would probably not watch it again... but if I ever happen to have satellite TV and this was playing... I'm pretty sure I'll be glued to the seat watching again...

Overall: I never intended to watch this and the beginning was a little slow.. but as soon as Kingone made his appearance I was instantly hooked to this. I loved the whole bromance between Kingone and Nylon... they were too adorkable! I really enjoyed the pacing of this drama and all the side stories. Each character shines in their role and made the drama as awesome as it is. There wasn't a moment.. well after the first bunch of episodes.. where I felt bored. What made this even more memorable was that the drama ended on one of the most perfect notes. This was a really happy go lucky, sweet and funny family drama with all the love and friendship that we all love. I do recommend giving this a chance especially if you don't mind the length of it. PS. This drama could easily have been called Two Fathers too XD hehe 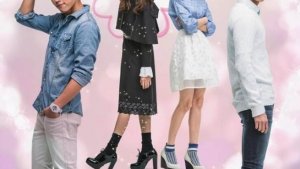 Twelve Currently Airing Dramas to keep an eye on...