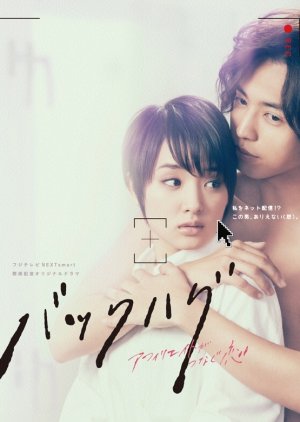 After Sakura fails the Tokyo University Entrance exam for the fourth time, she takes on a job as a housekeeper for Tokyo University graduate Takuma, who shuts himself in his room. Will these unlikely people be able to overcome their difficulties? Edit Translation 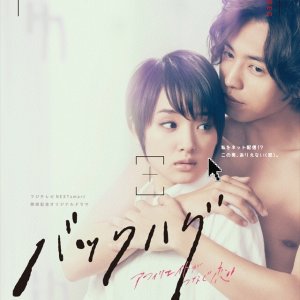 Completed
Tiffa
5 people found this review helpful
Other reviews by this user
0
Oct 8, 2014
1 of 1 episodes seen
Completed 0
Overall 6.0
Story 6.5
Acting/Cast 6.5
Music 6.0
Rewatch Value 5.0
Story: It's an intriguing story, despite the premise being somewhat predictive of how cliche it is. It wasn't developed at all, and I found it very difficult to believe due to its inconsistency. I think they spent more time on some parts than they should have, and that left the leads little time to develop any chemistry on screen. At its core, though, is a solid idea--one I would watch if it were expanded into a full-length drama.

Acting/Cast: Both leads are relatively new on the scene (in terms of experience, skill, popularity), but they both did pretty well. There were some parts by Gouriki (actress) that I found to be poor, but overall it was okay. Kiriyama (actor) is clearly the stronger actor between the two.

Music: I don't recall there being any[thing noteworthy].

Rewatch Value: I've mentioned in my other reviews that I very rarely rewatch, so I give everything a 5 unless I really do want to watch it again.

Overall: I'm not ecstatic about it, but I don't feel like I wasted an hour either. It was interesting, enjoyable, and it was cute. The acting wasn't amazing, necessarily, but I didn't expect it to be considering the original time slot and channel on which it aired. It was cute and average.