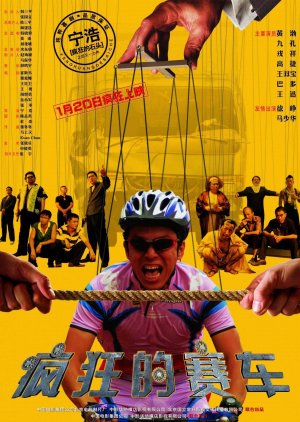 Years ago, Geng Hao made headlines when he took first place in a high profile bicycle race, and was subsequently forced to forfeit his win after drinking a product made by Fala Li, and testing positive for drug use. These days, Geng Hao drives a refrigerated truck to pay the bills. When his trainer drops dead, the former champion turns to Fala Li to cover the funeral bill. But Geng Ho's timing couldn't be more off; Fala Li has just hired a pair of gangster thugs to do away with his bothersome wife, and they've swiped Geng Ho's truck to get the job done. Meanwhile, with the next big race coming up fast, a crafty Thai criminal assumes the identity of a racer, and fills up his bike with cocaine in preparation for a big delivery. Before long, each of these strangers will come to understand that there's no such thing as coincidence, and that life's little surprises have a curious way of piling up. Edit Translation 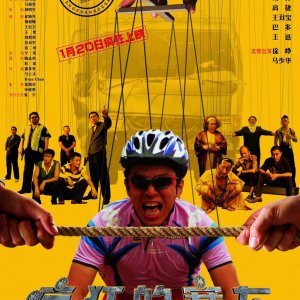