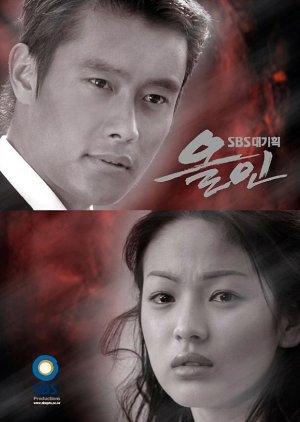 As a kid, all Kim In Ha ever did was follow his uncle around and help him cheat in gambling. As a high school student, he hung out with his friends at the basement of a theater. As Kim In Ha gets to know Choi Jeong Won, a model student and also the son of a very rich family, In Ha tries to tempt him into doing mischievous deeds. Both Kim In Ha and Choi Jeong Won falls in love with Han Ji-Min and as they try to take revenge for Ji-Min's father, their life spirals into different directions. Edit Translation 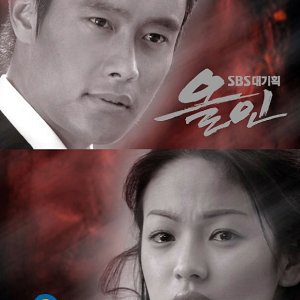 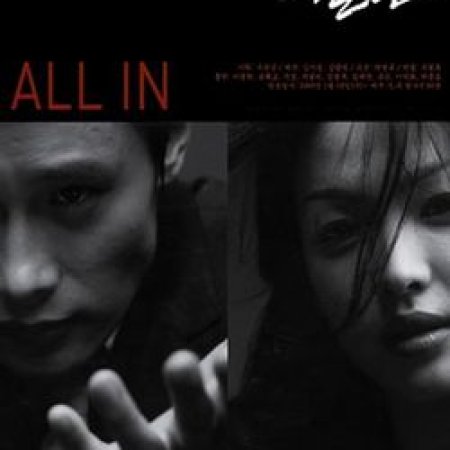 Completed
pattyrn4
15 people found this review helpful
Other reviews by this user
2
Jul 13, 2014
24 of 24 episodes seen
Completed 2
Overall 10
Story 10
Acting/Cast 10
Music 9.0
Rewatch Value 10
One of the best Korean dramas produced, it is a Korean mafia Godfather show. There is plenty of action: fighting, shooting, stabbing, killing. The suspense with all the revenge, mafia hits, betting, and takeover moves will keep you guessing until the very last scene. My favorite part was the intense love story between two of Korea's hottest stars, Lee Byung Hun and Song Hye Kyo which weaves through the entire drama. Add to that Ji Sung and a huge exceptional cast.

This drama feels very real and scary at times. There are no silly cartoon characters or fill in empty stretches. Don't let 24 episodes deter you. I didn't want it to end. Also, the loyalty between childhood friends, which extends into teen years and adulthood, is very heartwarming.

Most people just watch new shows, so All In no longer gets attention. But it was a big scale production in 2003 with breathtaking scenes from Jeju Island all the way to the Grand Canyon and Las Vegas. It was extremely well done and is not dated at all. If you are a fan of Lee Byung Hun, you will find his acting, karate skills, and lovemaking exceptional here. All In has it all!

Completed
negu
6 people found this review helpful
Other reviews by this user
0
Jan 3, 2016
24 of 24 episodes seen
Completed 0
Overall 10
Story 10
Acting/Cast 10
Music 10
Rewatch Value 10
This was my very first Kdrama and it will always be a 10 out of 10 for me. The story of Kim In Ha and Min So Yeon that spans years and continents transcends language and cultural barriers and I'm sure this drama sparked many more addictions than just me.

The acting is amazing. Lee Byeong Hun is a spectacular actor and I love him in pretty much every project he does. If you only watch for one reason, watch it because of him. Song Hye Kyo is beautiful. Ji Sung was kind of in the background a lot of the time, but he is very solid, as usual. Park Sol Mi was the second female lead, but pretty forgettable when the main couple were so powerful already. I'm glad to see the younger actors, Jin Goo and Han Ji Min in dramas as adults.

I love the music, along with everything else about this drama.

I've watched it maybe 3 or 4 times and I'd watch it again.