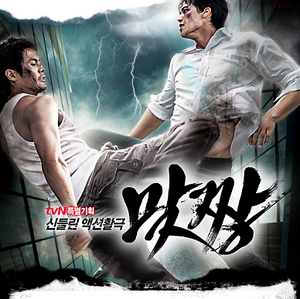 The drama about men who engage in fights and the deep bond that develops between them. Edit Translation 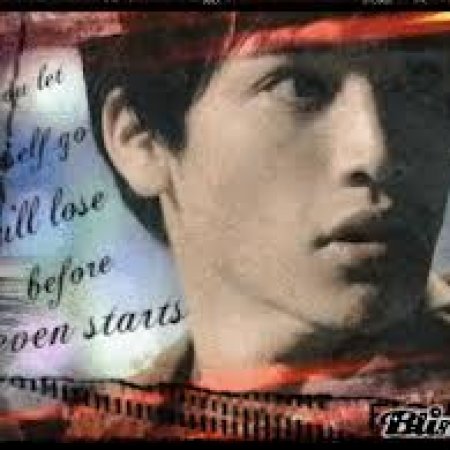 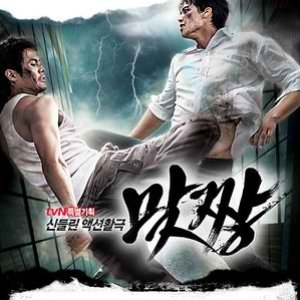 Completed
Tsuyu
2 people found this review helpful
Other reviews by this user
0
Jan 6, 2013
8 of 8 episodes seen
Completed 0
Overall 9.0
Story 9.0
Acting/Cast 8.0
Music 8.0
Rewatch Value 9.0
The old saying ‘what doesn’t kill you only makes you stronger’ is clearly depicted in “Fight”. After the death of their father in the boxing ring, two brothers come to terms with his death in their own way.

“Fight” is an intense drama with some of the best fight sequences ever seen. Slight romance and male bonding only adds to this sleeper drama. I highly recommend this series to anyone who loves martial arts.
Was this review helpful to you?

Completed
goldenseal50
0 people found this review helpful
Other reviews by this user
0
Dec 21, 2012
8 of 8 episodes seen
Completed 0
Overall 7.0
Story 5.0
Acting/Cast 8.0
Music 6.0
Rewatch Value 7.0
(first off, actor Yoo Gun is the lead, somebody needs to add him to the cast for this drama:) we have him in the data base as Yu Geon.)

The story was pretty common for this kind of action drama, but it's only 8 episodes and worth it for the fight scenes. It's totally unrealistic to think this guy became this good at fighting in a year or so..but hey..I loved it.

I developed a crush on actor Baek Do Bin, I believed he was was doing those high kicks..I wonder if he was? lol

favorite episode was muay thai, because that is my favorite martial arts to watch.


anyway, it's short and there is blood, so I say Watch It!

New Topic
Be the first to create a discussion for Fight