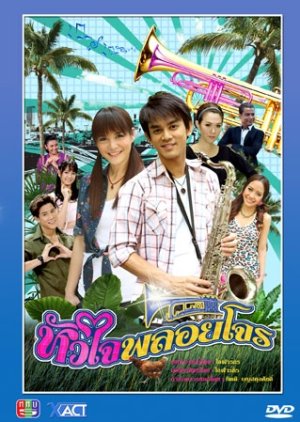 Vorapat, a guy with the most unfortunate fate. His occupation is a salesman at a company and he has the worst best friend ever. Udom, Vorapat’s best friend screws him over by making him owe 10 million baht to a company. Vorapat doesn't have the money, so he goes on the run to save his life. By chance he runs into Boonkerd, a fortunate taxi driver, who is heading back to his hometown to accept an inheritance. On the way, Boonkerd gets into a car accident, the car capsized. He is badly injured and suffered a coma. As Boonkerd is in a comatose state at the hospital, Vorapat is mistakenly identified as Boonkerd and is taken to Boonkerd’s hometown in a parade. As Boonkerd, Vorapat inherits a brass band once headed by Boonkerd’s grandfather and a large sugar palm plantation, several hundreds of acres large. Vorapat also falls in love with Saenwan, a spunky gal whose father is aiming to have her married off to Boonkerd. As such, Vorapat enjoys his life as Boonkerd. He begins to believe he can pass as Boonkerd. As time goes by, Vorapat faces a dilemma–sell the sugar palm plantation to pay off his debt or keep the plantation and make everyone happy. Eventually reality catches up with Vorapat, he’s not the real Boonkerd. The real Boonkerd wakes from his coma and is coming back to claim his inheritance. Edit Translation 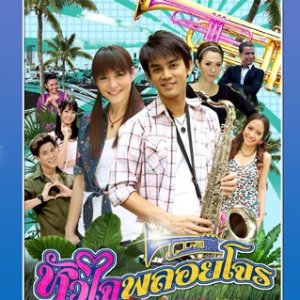