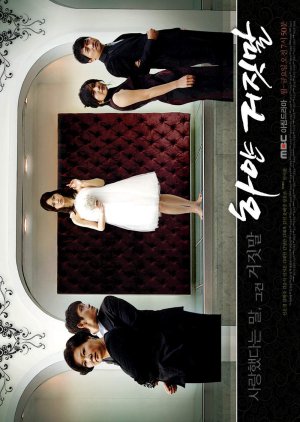 Seo Eun Young and Kang Jung Woo are happy, engaged-to-be-married couple. Suddenly, when Eun Young was pregnant, Jung Woo abandoned her to marry Na Kyung, a rich woman. The new couple then went to study abroad for 5 years. Meanwhile, Eun Young works as a nurse in a hospital. Kang Hyung Woo, who is one of her patients, becomes obsessed with her. Hyung Woo's mother, Madam Shin, a department store owner, then wants Eun Young to marry her son. Edit Translation 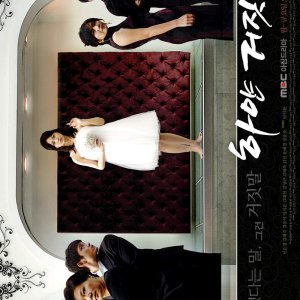 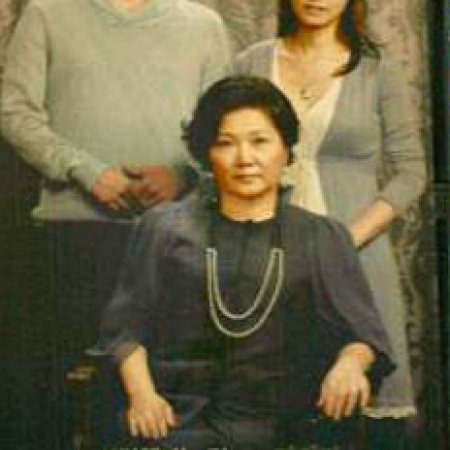 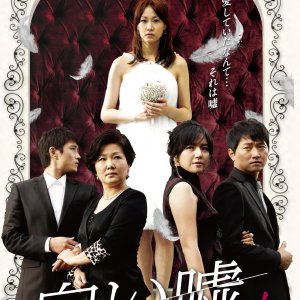 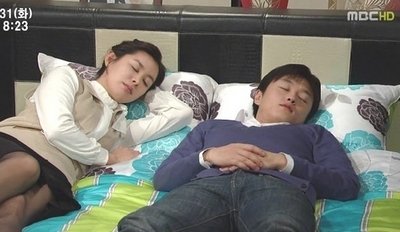 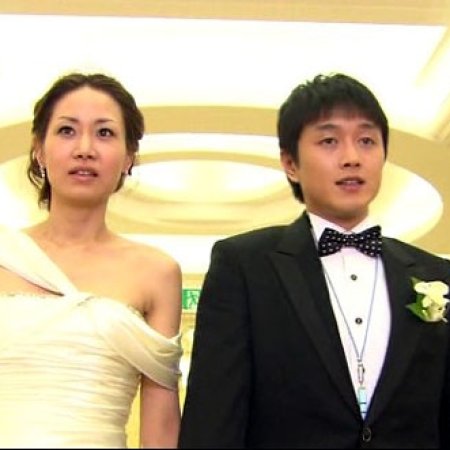 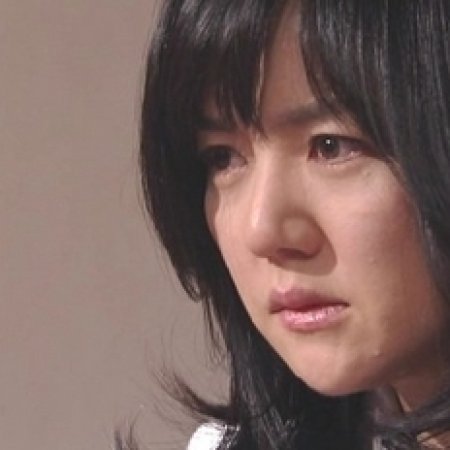 Completed
GynGyn
6 people found this review helpful
Other reviews by this user
0
Mar 11, 2012
159 of 159 episodes seen
Completed 0
Overall 8.0
Story 9.0
Acting/Cast 9.0
Music 5.0
Rewatch Value 5.0
This was a drama that I had originally dropped a few years ago after about 2 or 3 episodes and gave score of only 4. I even skipped to the end and watched the final, but it really bugged me that I didn't really KNOW the story. I am writing this after just watching the last episode and WOW just WOW. YES it was long and hard to get through sometimes the main female lead said "I'm Sorry" so many times I wanted to smack her.
They made her character so "blah" that by the time she gains a little backbone you don't care and hardly notice.


I have never watched a drama that kept me saying "What the heck could happen after X, Y and Z!" and yet something always did. I spent many a late night telling myself just one more part then i'll go to bed just one more! There were times when I said, ok they could end this now and I would be happy or yeah they can't do any more to these people lets end it now. One crazy thing is that I feel they could have added a few more episodes to close a few gaps they had to give the story full closure.


I would never re-watch this so I can't give it a 10 but I don't feel it was a waste to watch,
If you really don't think you could handle watching such a long series watch about 10 episodes every two weeks (but if your like me you will be hooked after 10) The main male lead Kim Tae Hyun (I find his name as Jin Tae Huyn as well ) should have gotten a Grand Bell (even though it's for movies) I don't know why he doesn't appear as the lead in more dramas this man has talent you notice the growth and development of this character!


The music wore on my nerves, 159 times hearing the same song not a surprise there were other "tunes" but the main song they played just didn't move or reach me it just had the emotional sound to tie with the drama. Overall I gave it an 8 because some of the characters and subplots were just not to my cup of tea. I would watch another drama by the writer(s) if i haven't already, though at this moment I don't think I could handle another one this long.