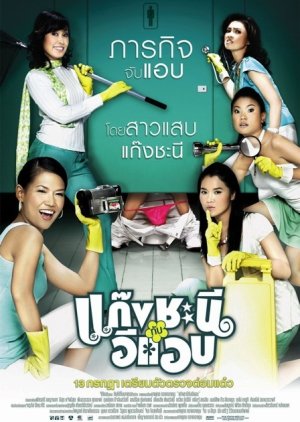 Four friends each receive phone calls to meet a fifth friend for lunch at MK Restaurant, a popular hot pot chain in Bangkok. The friends are Pom, a reporter for a women's magazine. Nim, a sexual dysfunction telephone-hotline counselor. Fai, the stingy owner of a beauty salon. Pat, the fiancee of a retired Japanese man. They are called to the restaurant by Pang, who announces that she is planning to marry Kong, her boyfriend of three months. The four friends are surprised by the news and think maybe it is too sudden. Then Kong joins the five women for their meal. His well-groomed appearance is met with approval, but when Kong starts offering tips on how to cook the meal, and presents a pair of earrings that he picked out to Pom for her birthday (the real reason the five girlfriends are getting together), eyebrows are raised. The four women later meet at Fyne's beauty salon and voice their suspicions that Kong might be gay, and not just a metrosexual male. Later, they start to follow Pang and investigate him to protect their friend. Edit Translation 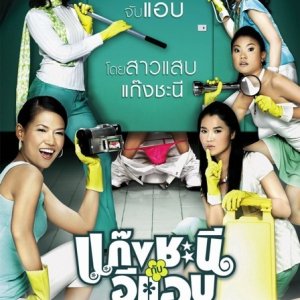 New Topic
Be the first to create a discussion for Metrosexual