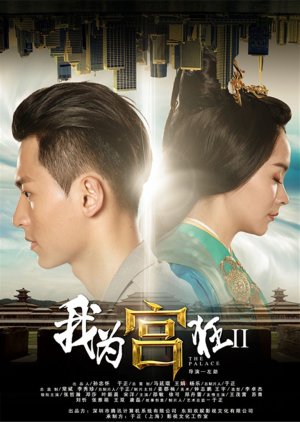 Hu Xiao Li is a nine-tailed fox who takes the form of a human. She suffers from a tragic love story during the Han Dynasty. She was ordered to protect the prince, Gong Hao who was originally a target of an assassination but was protected by Xiao Li's mother, currently living a commoner life. After the Emperor discovers Gong Hao as his son, he takes Gong Hao back to the palace. The Emperor dies from anger towards his consort, Concubine Shu, who actually ordered the assassination of the prince and killed his mother, the Empress. Gong Hao ascends the throne while Xiao Li becomes Empress. Their love story doesn't end quite well as a girl named Tang Shi Shi comes between the two and steals Gong Hao away, being conferred as his consort. Tang Shi Shi frames Xiao Li of attempted murder. Xiao Li, in a fit of rage, reveals herself as a nine tailed fox. Gong Hao sentences her to death. During her execution, before Gong Hao executes her, thinks about their happy and wonderful marriage. Tang Shi Shi, fearing that Gong Hao would pardon Xiao Li, orders her execution. Xiao Li escapes using her powers. Her mother sentences her to a thousand years trapped in ice for using her powers in the human world. After a mountain hike which ends with his girlfriend leaving him, Gong Hao drops a bracelet into a lake which contains the ice. Hu Xiao Li is freed. Hu Xiao Li and Gong Hao marry but an adulterous Tang Shi Shi comes in the way. Will Hu Xiao Li repeat the same tragic love story she's already been through or fight for Gong Hao's affection? Edit Translation 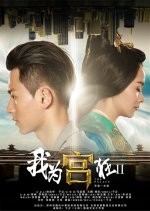