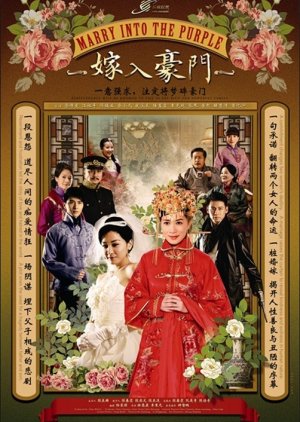 The story takes place in the mid-1920s, in a town controlled by the powerful warlord, Cao Zhen Fang. The Xu family who ran a successful soy sauce business is set up to fail by the ruthless warlord, pushing the family into poverty. To fulfill a marriage promise to the Xu family, adopted daughter, Shen Ying Xiu, decides to take her elder sister Ying Di’s, a place to marry Xu’s only son, Jia Jun. The exposure of Ying Xiu’s real identity leads to her father-in-law’s subsequent death due to shock from the deception. Ying Xiu’s husband, Jia Jun, is shattered by his father’s death and runs away from home. He later joins an army led by Xiao Jiu to attack the Cao army for revenge. Meanwhile, Ying Xiu is left behind to deal with the Xu household’s financial problems and a difficult mother-in-law. Furthermore, she and her mother-in-law are held hostage as retaliation to Jia Jun’s attack on Cao’s army. In order to protect her mother-in-law, she suffers severe abuse and insults. Ying Di marries Cao’s son and briefly enjoys the luxurious lifestyle of the warlord family. (Source: Jaynestars) Edit Translation 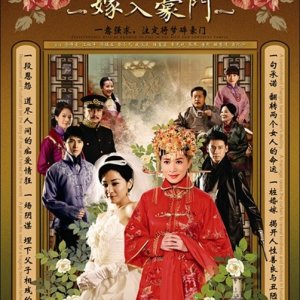