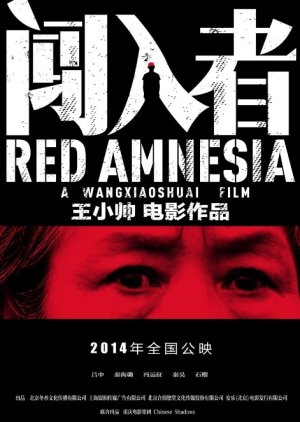 Deng is a stubborn retired widow who spends her days caring about her two grown-up sons and her elderly mother, despite her family's efforts to stop her. But her daily routine starts derailing when she keeps receiving anonymous calls. Even her husband's ghost doesn't seem to know. Edit Translation 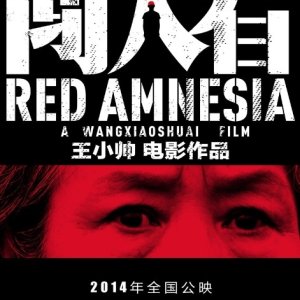 Completed
Senpai
0 people found this review helpful
Other reviews by this user
0
Dec 20, 2017
Completed 0
Overall 8.0
Story 7.5
Acting/Cast 8.0
Music 7.5
Rewatch Value 6.0
"Red  Amnesia" goes beyond a thriller, the film is an exploration of hidden  past, of sins and mistakes that can not be corrected. And perhaps, too, it is a sudden survey of China's own buried history. Mrs. Deng's children of Beijing are modern, cosmopolitan, fast and, to her, a little incomprehensible. She ignores the younger son's homosexuality and avoids the comfort of the eldest son's wealth of long habit and not ideology. As the world seems to pass through it, it withdraws into a past that we discover is embedded in moral traps. Although  the film is ostensibly about a woman's guilt, could it not also be a  silent condemnation of the political environment that forced her to make  such difficult choices? That's not to say that "Red Amnesia" leaves Deng off the hook; she and people like her were, after all, a key element of this political environment.
As a drama, it works relatively well. Ms. Deng de Lü Zhong is rich with all the weaknesses and habits that make a character feel distinctly human. As a suspense, however, it is predictable and unbearable.