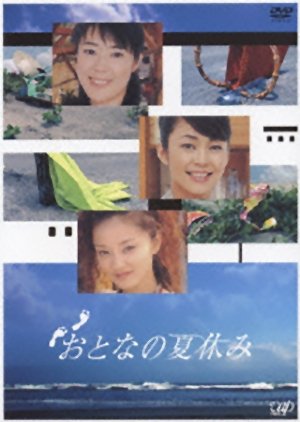 34-year-old Miyuki is a traditional Japanese housewife, with her “salaryman” husband and a son. Although she believes her dream has come true, she secretly feels unsatisfied with the fact her life completely depends on her husband. Sumiko, Miyuki’s childhood friend, is a single woman who has recently been promoted to a manager at a huge corporation.With her high salary, she doesn't rely on anybody, but she hasn't been romantically involved for some time, and begins to feel anxious about living life alone. Yu is just about to turn thirty, but still depends on her father and lives at his home as a “parasite single.” She cannot figure out what she really wants to do or what she really wants to be. One day, Miyuki meets an old lady whom she is nursing as her part-time job. Just before passing away, the lady signs over the deed to a beach house to Miyuki. The old lady turns out to be Yu’s grandmother. Initially, Miyuki has no idea what she should do with the beach house, but after being encouraged by Sumiko, whom she reunites with after twenty years, Miyuki finally decides to run it as a business. Sumiko and Yu also join as business partners, but each of them has a totally different idea for the house and the situation between them increasingly worsens. Edit Translation 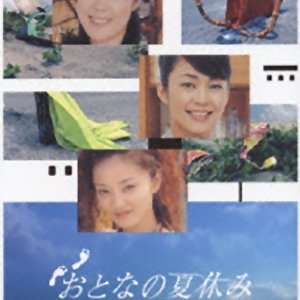