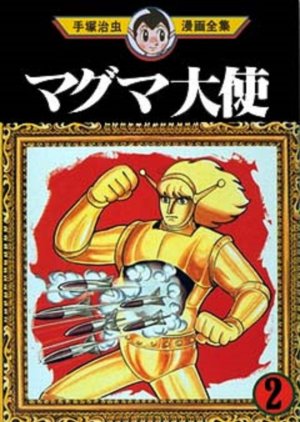 The alien invader Goa plots to conquer the Earth. He first warns the Murakami family (father Atsushi, mother Tomoko, and son Mamoru) of their invasion, and demonstrates his powers by transporting them to a prehistoric jungle and destroying a Giant Dinosaur (in reality, Agon, the title monster of a Godzilla-like TV series) before their very eyes. But they will not agree to surrender to Goa, so hope comes in the form of Magma, an armored, golden giant with long hair and antennae. He and his human-sized wife Mol, both created by the wizard Earth (who indeed lives deep beneath the Earth), are sent to defend our world against Goa. They befriend Atsushi and Mamoru; the latter has touched Magma emotionally, as he wanted to have a child with his wife Mol, so Earth creates a duplicate of Mamoru, named Gam (who wears a helmet with antennas). Earth gives Mamoru a whistle, with which he can call Gam (when blown once), Mol (when blown twice) and Magma (when blown thrice) in times of crisis. So when Goa unleashes his various daikaiju, chances are, Magma, Mol, and Gam will fly to the rescue. Edit Translation 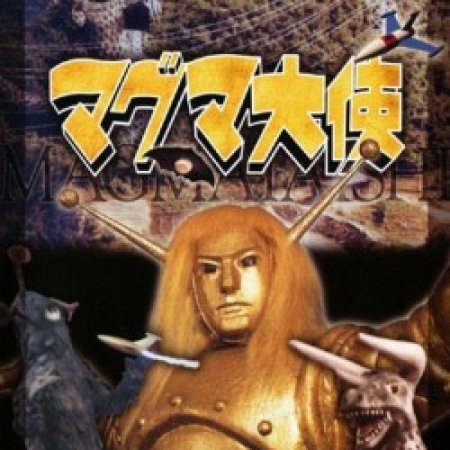 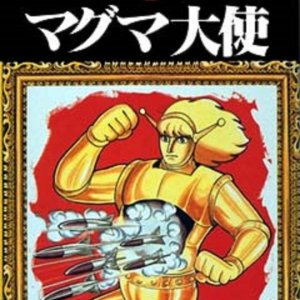