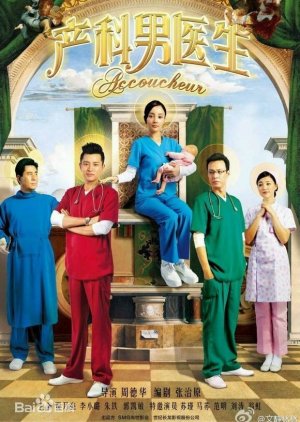 Life, while the body of his son about obstetrics and gynecology, but not like his job, not only conflicts with his father constantly, even went to his father's female graduate Zheng Zheng grudge. The new male director Dong Su Xian, on his love of work, for others an usher in a new life, with his wife Qian Lei, but have not been able to usher their children, two or even therefore hastily ended the marriage. However, as the old left convinced that, obstetrics and gynecology is the birth place of life, but also a place of miracles. In a time of life and death race against time, the left and right and gradually fell in love with the work, the harvest and Zheng Zheng love, more understanding father. Dong Su Xian to actively look for new love bud still caring for money, they still can not let go of each other, money Lei unwanted pregnancies, infertility take off virtually for Dong Su Xian's hat. Finally, Dong Su Xian ushered in the birth of her daughter's obstetrics and gynecology. The couple broke up back together. Obstetrics and gynecology doctors continue their story about love and responsibility, understanding and grow. Edit Translation 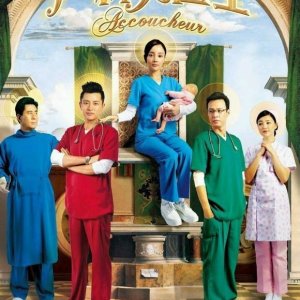 New Topic
Be the first to create a discussion for Accoucheul