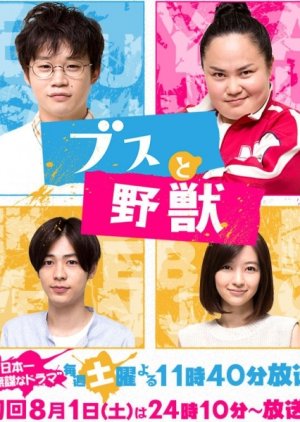 This is the story of an ugly guy and a beastly girl who both want to date somebody so pretty they're considered out of their league. They end up working together to achieve their goals. Edit Translation 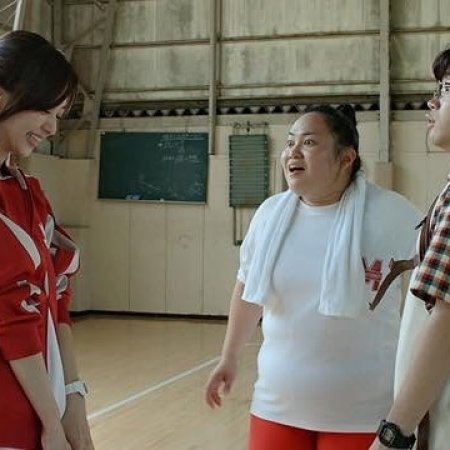 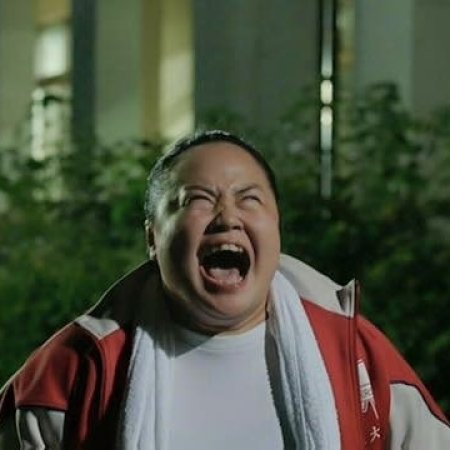 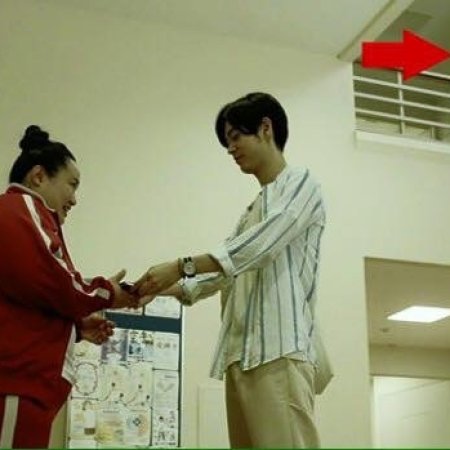 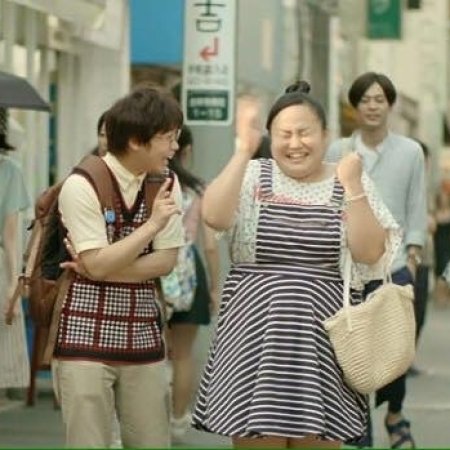 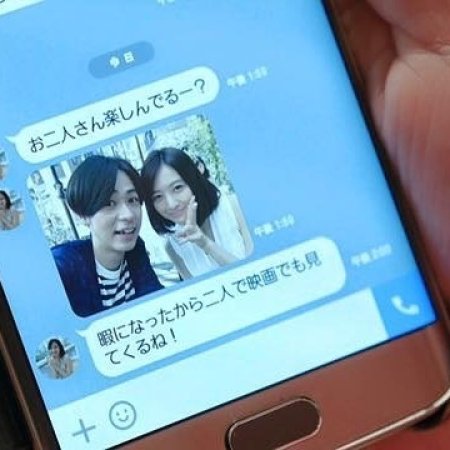 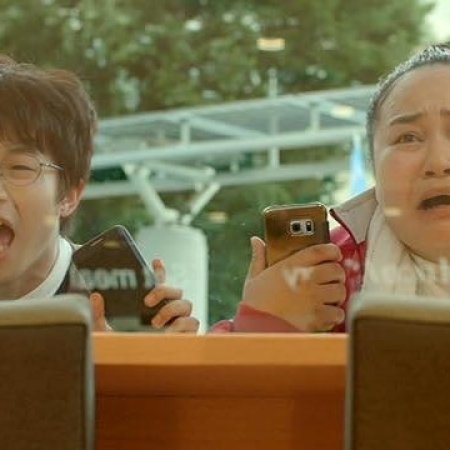 Completed
Mareina
7 people found this review helpful
Other reviews by this user
2
Sep 26, 2015
8 of 8 episodes seen
Completed 2
Overall 8.0
Story 7.0
Acting/Cast 7.0
Music 9.0
Rewatch Value 5.0
When I first read the synopsis of this show I wondered how they could make a drama this shallow. I actually started watching to see if they'd really promote judging people by their looks and if not, I was curious as to how they could possibly handle this topic properly when the "ugly" main characters start as the most superficial people. To say I was critical is an understatement.
And yet I was pleasantly surprised.

Sure enough, the most prominent genre is comedy and it doesn't get too deep, but it stays clear of becoming shallow. The show doesn't take itself too seriously at any point, but still manages to have some heartfelt moments.
They do a good job of pointing out some differences in behavior of society towards people who don't match their beauty standard and also how this affects the self-confidence and self-conception of people not regarded pretty.
Of course these characters are extreme examples, but I found a lot of the situations relatable. Feeling lacking and uncomfortable with ones looks or envying how stuff seems so much easier to other people are universal feelings after all, even if society doesn't consider you ugly.

My favorite thing about the show is the narrator. He has character and an attitude and many of his comments are hilarious.
That said, I still found that for a comedy, this show wasn't funny enough. Amusing, yes, but not outright funny. But because they avoided the many stereotyping pitfalls this setup poses it's easy enought to forgive that.
This is a very quick watch, with barely 20 minutes per ep and only 8 eps, so they didn't have time to properly flesh out some things, but on the upside that also means it never drags or gets boring.

I liked the music, especially the song "Jikan wo tomeru Love Song" by Sambomaster.

I'd recommend this to people looking for a rom-com that's a bit different (even if it still follows an old formula) or who like shows that are a tad weird.