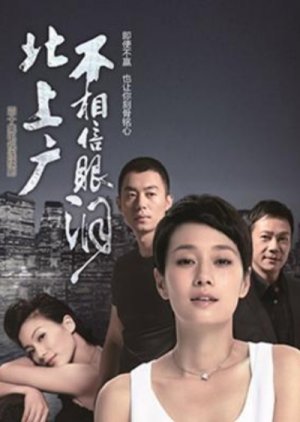 Humorous IT man Zhao Xiaoliang career frustrated, strong personality girlfriend Pan Yun happens to be in the most frustrated when the marriage. After marriage, Zhao Xiaoliang coincidentally into the Pan Yun's company. In order not to affect the image of the two sides, the two made an appointment to conceal the relationship between husband and wife, determined to complement each other in the north of the vast world of struggle. The cause of the two impressive, but also because the relationship between the secret couple had a step by step startling, sparked a series of ridiculous story. They have the pursuit of each other so that the crisis of confidence gradually intensified, but the most irreconcilable contradiction is that they want to return to the family to make their own career, but both sides are in the cause of the rise of the struggle, Make a compromise. Despite each other in love with each other, but in the face of their own real interests, the two are drifting away. Pan Yun pregnancy is not very good for the two to repair feelings. Mixed between the emotional and the workplace, what is the struggle for what, interests and emotions of the pros and cons? The ultimate love of the power so that they made a choice. Edit Translation 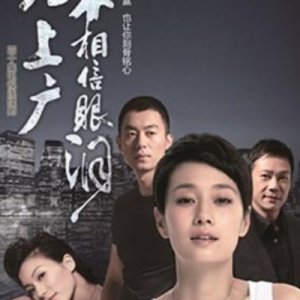