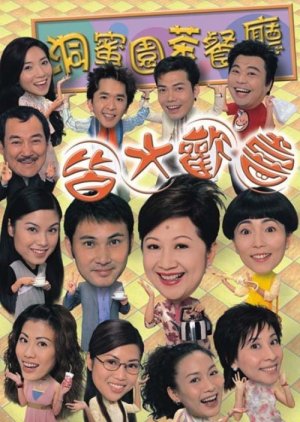 The second series of The Virtues of Harmony follows on from the happy ending of the first series. The family makes a wish on a wishing tree to live together into eternity, for ever and ever. Their wish come true, and they live on from the Ming Dynasty, pass the Qing dynasty, past the World Wars, past Depression and Strike and War and Conflict and end up now in the modern world. Yau Nim Chi has become the owner of a HK style cafe which called "Tung Mut Yuen"(the Cantonese homophone of "Zoo"), Chi was a police officer in her youth and after marrying the "Tung Mut Yuen" cafe owner Kam Wah, she left her position to look after the three young children that Wah had with his previous wife. The eldest son was Kam Nin, second son Kam Yuet and youngest daughter Kam Yat (their names are Chinese puns of "this year", "this month", and "this day" respectively) and although they were not borne from Chi, they see her as their natural mother and the family lived together harmoniously. After Wah died, Chi took on the role of father and together with Wah's sister Kam Sa Sa, they continued to look after the cafe and although it is a small business, they had a comfortable life; eighteen years later, Nin, Yuet and Yat have grown up and each has their own successes. Edit Translation 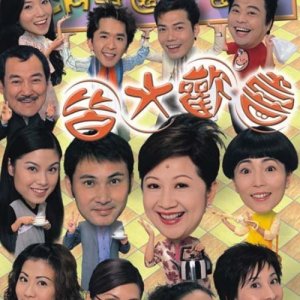 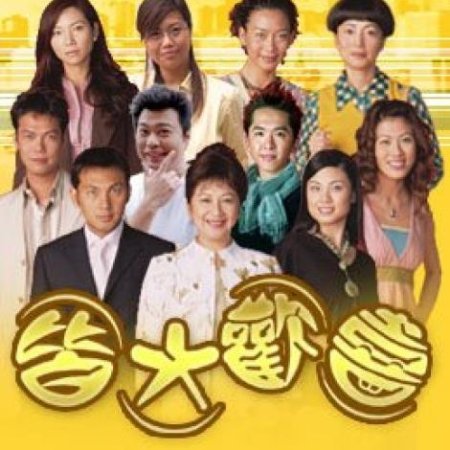