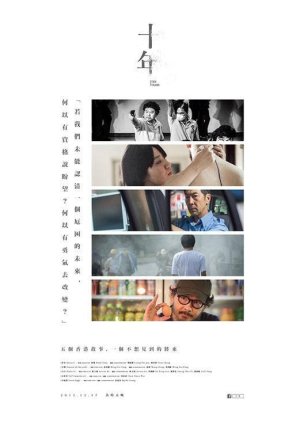 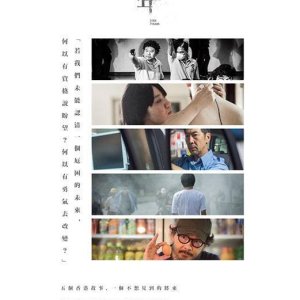 Completed
Macy
1 people found this review helpful
Other reviews by this user
0
Mar 4, 2019
Completed 0
Overall 8.0
Story 8.5
Acting/Cast 8.5
Music 7.5
Rewatch Value 7.0
Ten Years is an anthology film comprised of five stories set in 2025. Each story speculates various aspects of the future of Hong Kong if mainland China continues trying to suppress them. The film also alludes to the Umbrella Revolution of 2014 in some of the stories. As an outsider, I found the subject matter fascinating, and at times heart-breaking, and I am looking forward to learning more about Hong Kong's past history and current state.

The strongest story in the film I felt was "Self Immolator". It had moving characters and was the most informative, discussing several points in Hong Kong's recent history. "Extras" and "Dialect" were also food-for-thought, both dealing with political themes. "Season of the End" was probably the weakest as I'm still not quite sure what it was about. The final story "Local Egg" was a good closer, giving the viewers hope for the future.

According to Wikipedia, any reports of Ten Years was censored by China and the Hong Kong Film Awards was barred because the film was nominated for Best Picture (and won). Ten Years was also a surprising box office success, which I think tells you a lot about Hongkongers feel right now.