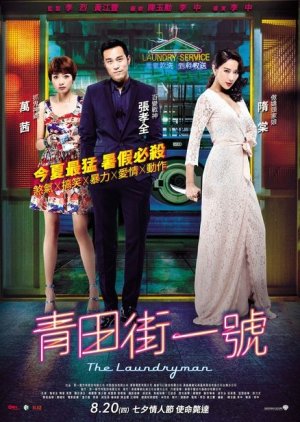 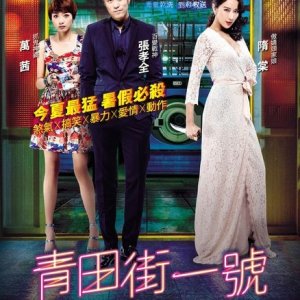 Completed
julia
1 people found this review helpful
Other reviews by this user
0
Feb 9, 2019
Completed 0
Overall 8.0
Story 7.5
Acting/Cast 7.0
Music 7.0
Rewatch Value 8.0
This review may contain spoilers
not sure what prompted me to write a review since i usually never do, but here we go.

albeit somewhat strange, i found it to be an enjoyable watch. as described, it's an action-comedy with a supernatural twist and i found that it was just that. i had my fair share of laughs and nail-biting moments, i even nearly cried when i thought they were going to die, so overall i had a fun time watching. didn't find the acting to be the greatest i've ever seen (mostly from wan qian) but it's pretty fitting to the comedy aspect of the movie. also, the aesthetics and imagery of the movie were pretty rad, esp no.1's place! although there was no soundtrack (the song at the ending credits was pretty cool though), the occasional eerie music, etc built up the atmosphere to make it more immersive. generally, it's just an entertaining film that i wouldn't mind watching again.