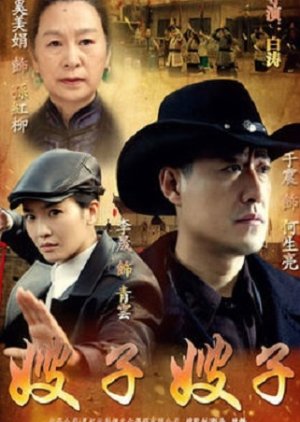 Jinchaji northern provinces at the junction of the town during the war, just married Yun Ding Jiabao, on account of the Japanese attack and lost her husband, Albatron turn grief into strength, with amazing perseverance and wisdom, led by the village women stubborn resistance the Japanese, vow defend the homeland. At first, Albatron only women's team against the fist kung fu War organization passively avoid enemy ancestral persecution, people will gradually be transferred to a safe area. Albatron and other indomitable, fearless spirit, deeply moved by the Communist Party stationed in the local protection of station supply the Eighth Route Army soldier Sheng Liang. Sheng Liang in the guidance and help of the women's team the war grew in courage, but also actively mobilize the masses to carry out secret labor movement, gave a fatal blow to the Japanese. Edit Translation 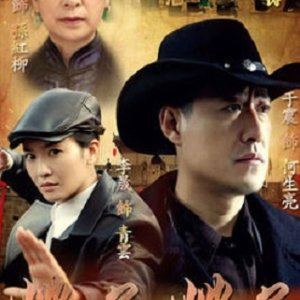