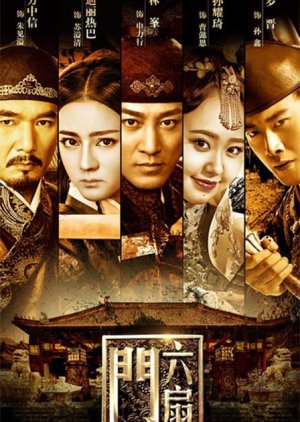 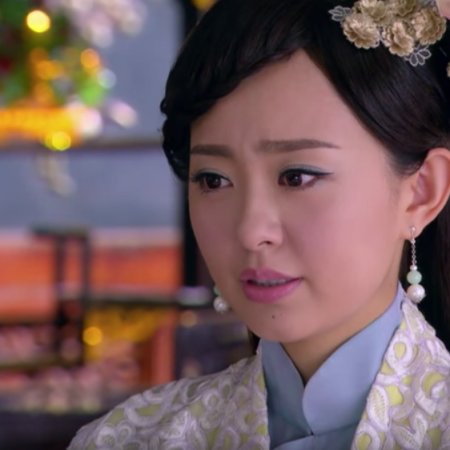 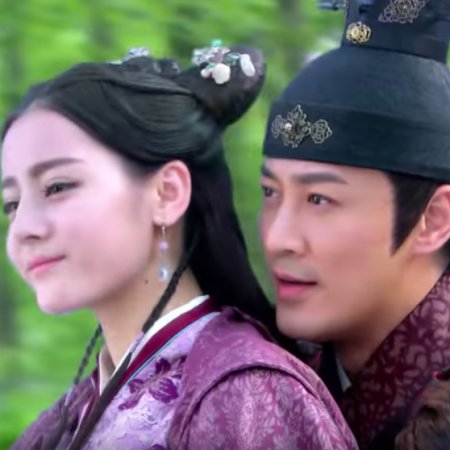 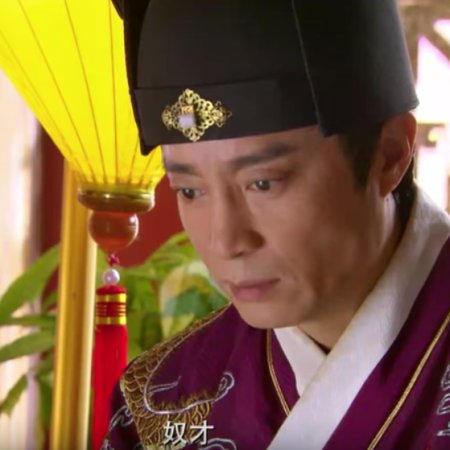 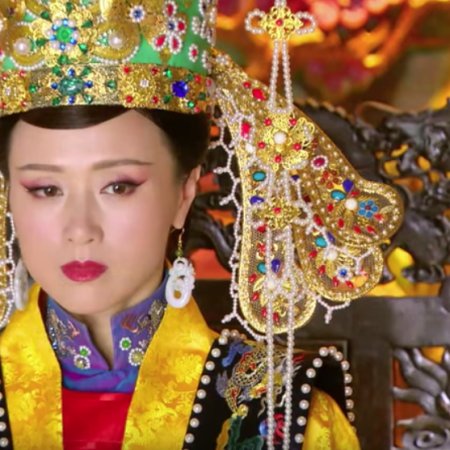 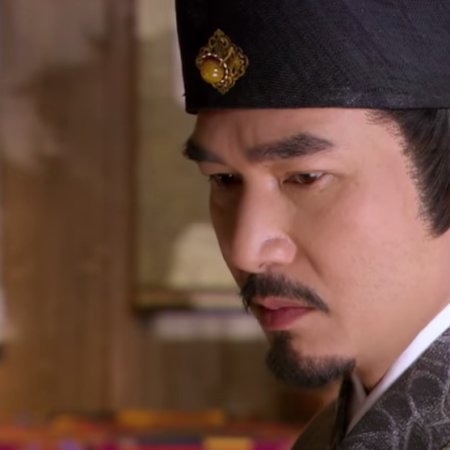 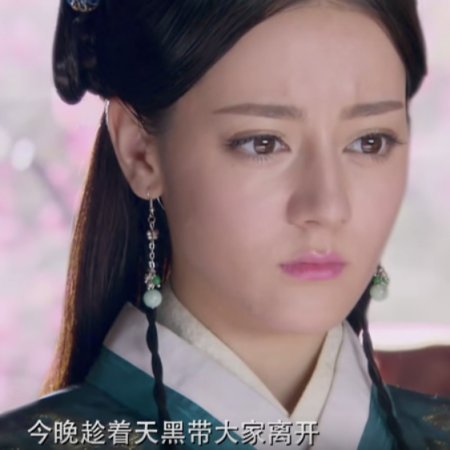 The story has a political drama with a whodunit theme. The main male protaganist was good as was his father but that did not make up for average acting by most of the other cast including the female protaganists. Pretty faces but not much range in their expressions. At least not in this drama.. The clowns of the drama was not funny, and by their third appearance, I was fast forwarding so I would not ARG and give up on the mystery bits. The main leads were forgettable.

The fight choreography was interesting enough but nothing exciting.

I would have save time just watching the first 4 episodes, then a couple in the middle and the last episode to get the gist of this drama without spending almost 34 hours watching this.

No rewatch value at all.