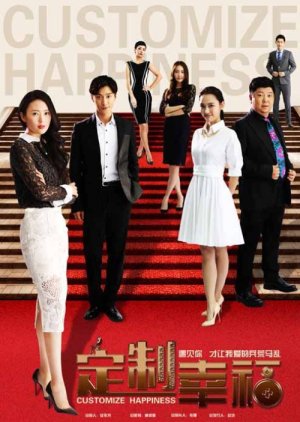 Tian Xiao Ni is a top fashion designer who is at the peak of her career thanks to her meticulous personality and razor-sharp focus on what she wants out of life. She has lived by the motto of “Perfect Self + Perfect Other Half = Happy Life.” But because of her impossible-to-meet “18 Standards for Mr. Right,” Xiao Ni finds herself still single despite her charm, beauty and talent. When she meets Zhan Wang, she thinks she has found her “ Perfect Other Half” and begins to pursue him. Zhan Wang is a professional race car driver who suddenly quits at the peak of his career and now helps a friend manage an auto body shop. Will Xiao Ni discover that true love can’t be customized to her ideal specifications? Edit Translation 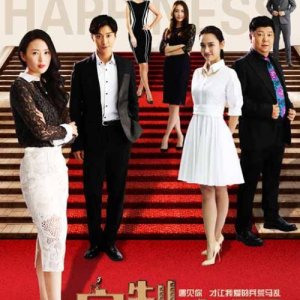 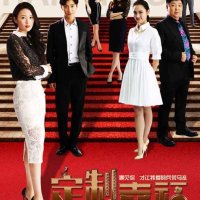 Completed
Michelle
0 people found this review helpful
Other reviews by this user
0
Apr 22, 2017
38 of 38 episodes seen
Completed 0
Overall 9.0
Story 9.0
Acting/Cast 9.5
Music 9.0
Rewatch Value 5.0
This drama is an average, quite cliche chinese drama. Kimi is, of course, amazing in this and he was the reason i first started watching this drama. such a shame, he was such a good actor. the story and plot is good, and i like the ost, particularly one of the songs. the main actress is relatively new, and i believe no where as good of an actress as some leads but she did a good job playing her party, don't know if it's just me, but i kind of think she looks like zhang ziyi. however, after like twenty episodes i started getting really annoyed at how materialistic the main actress was and her personalit, quite frankly, wasn't cute but irritating at some points. i absolutely hated li cuicui from the start!! i thought she was an annoying suckup and she deserved what she got completely, people like her are the worst. one of my absolute favorite parts of this drama was the second male lead, su zong, aka the leads half boss. this was a complete case of second lead syndrome, i looked forward to all of his scenes he was so attractive and wished he could find someone better than the female lead!!!

basically: good drama, but definitely skipped a lot of scenes and sometimes complete episodes
pros: KIMI, fantastic second male lead (su song), the fashion and car racing twists in the story, and funny best friend/boss of kimi, gao yong i think
cons: li cuicui, the brother and his "wife", the female lead in the second half