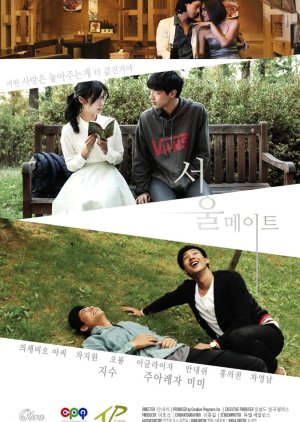 A gender bending tale of Filipino Lady boy and Korean discreet gay who meet and date each other, with the first one pretending to be a real woman and the latter pretending to be a straight guy. ~~ A co-production with Philippines. Edit Translation 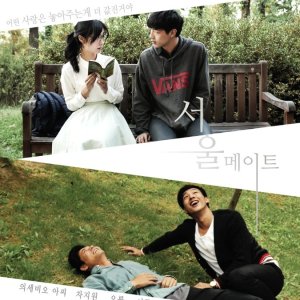 Completed
Shifa Ahsan
0 people found this review helpful
Other reviews by this user
0
Apr 22, 2019
Completed 0
Overall 6.0
Story 8.5
Acting/Cast 7.0
Music 1.0
Rewatch Value 1.0
I didn't really like this movie. I admit I was interested because of the lgbtq+ tag and because Jisoo acted in it but this movie was produced quite badly.

Overall, the storyline was great and the acting was really good too but the way it was portrayed was not well.

Some of the scenes as well, they seemed very random and rushed and they were also irrelevant. Its like they only added the scene because they were trying to make the story seem funny, but it wasn't funny.

When I had watched at least around 1 hour of the movie, I stopped watching it: the characters kinda started to get on my nerves because everything seemed so unrealistic.

I have no comments about the music because I don't think there was any or maybe it wasn't good enough to catch my attention.

In conclusion, the storyline is interesting and the acting is decent but I wouldn't watch it if I were you because its portrayed poorly.

(I apologize if my review offended you in any way, iI was just being honest and besides, this ia my personal opinion)