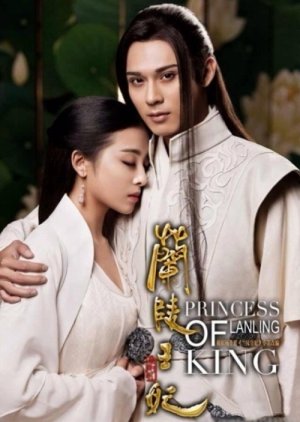 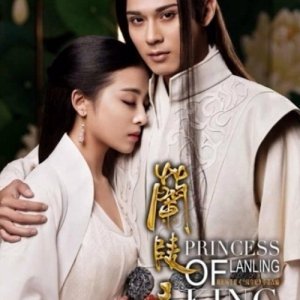 Completed
CalisL
3 people found this review helpful
Other reviews by this user
3
Dec 27, 2016
1 of 1 episodes seen
Completed 3
Overall 8.0
Story 8.0
Acting/Cast 8.0
Music 10
Rewatch Value 7.0
(Rough TRANSLATION below, AS THERE ARE NO ENGUBS TO THIS SPECIAL) The ending of the two is just depicted in an almost fairy-tale like set, becoming of the ED lyric line that "they will "wait for [each other] at the ending point" where, as QS promises "the firefly and higanbana flower can be together". But that DOESN'T mean LL was hallucinating, perhaps it was meant to understood in a figurative way that they ended up happily together; there are two ideas I have on this.

About the realistic aspect in this ending set, LL OF COURSE would have wandered to the summer house he built for XL/QS while thinking about her. And with scene with the hill and horses, (alludes to proximity of the summer house that QS was staying at), so OF COURSE QS and LL's mum would head to the summer house to stay and spend their lives in, because that's the only residence QS can call her other home (she basically owns it) with a special connection (LL?), that is outside the palace. Where else could she go? Thus that's how they met. (Note the symbolism that she met and was waiting for him, in the bridal red clothing she wears in the beginning of the drama in marriage to YY. As if saying she was still waiting for her real marriage with LL - the to-be-wedded wife/princess of Lanling.)

But being a romantic, I would think much like when YY tried to find QS back in the vast palace, but it was his heart that led him to find her himself, this is quite like how fate brought LL to the XL/QS he was always searching for.

The main point is that, LL says, after he shushes her mouth, is he "finally understands everything" and "you are you, and she is her"- he finally sees the truth in his heart; sees the woman he loves as she is, without any doubts. Such as when LL observes XL's neck again, he indeed sees the scar there, that has been a huge deciding factor to his wavering stance on whether the woman in front of him was her. Now that scar doesn't even matter anymore to him, because as she says "that scar was always there". Physically it may have been wiped out by LL's mother (to prevent her son from recognising her), but in his eyes now, it is and will always there forever.

Also QS says she "was waiting for him for three years" at the summer house, so the summer house could be a figurative representation for his validation for his love. Note the symbolism that this is the place where LL planted a field of flowers, in his longing for her. He just needed to look inside and he would found that QS/XL was there all along in his heart. As for XL/QS happening after she recovers her memories, perhaps these "three years" meant that in her heart, even when she was wearing the mask of a bride, she was indeed waiting for him all through the drama (remember when she decided to wed YY just to be able to end up with LL?) and possibly from even before then- this is an ending where it is meant to validate how QS chooses to love LL in the end.

PS LL lives because his right hand general had secretly swapped the poison LL was forced to drink in the prison, and Luo-yun stabbed herself to make LL's death look real; the general/LL's bro, basically had planned this all out.

SORRY IF THAT WAS A MESSY REFLECTION OF THE FIRST SPECIAL!

New Topic
Be the first to create a discussion for Princess of Lanling King: Special - Gong Suo Version