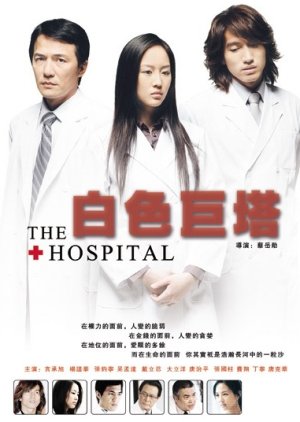 When President's only daughter, Liu Xin Ping, checked into the hospital for her chemotherapy treatment, the head of internal Medicine, Dr. Xu Da-Ming, and the head of surgery, Dr. Tang Guo-Tai, became the core members of the President's medical team. Both men planned to use this opportunity to prove themselves to be the best person for the hospital director's position. Xu advised Liu to have a Central IV implantation to alleviate the discomfort of her treatment. He appointed Dr. Su Yi-Hua, an expert in this type of operation, to perform the surgery. When Tang found out, he was furious that Xu appointed one of his surgeons without his explicit approval. To spite Xu and take credit for the treatment, he replaced Su with Dr. Qiu Qing-Cheng and publicly announced that he himself had performed the surgery. However, this move put himself and the hospital in a very difficult position when Liu developed serious complications after the surgery. Through out the ordeal, Su tried to maintain his integrity as a doctor by standing up to Tang. His actions created great displeasure in his boss and caused him to be alienated by the entire surgical department. While Su was experiencing alienation, the woman he loved was also under duress in the hospital. Anesthesiologist Guan Xin was caught in a medical malpractice claim involving hospital director Huang Kai-Yuan. Through Tang, Huang put pressure on Guan to take the blame for the malpractice. Guan refused. In the ensuing media circus, Guan endured pressures from both the hospital and the victim's family. She learned that it's difficult to maintain principle in the face of reality. Tang's overbearing attitude eventually led to his own downfall and Xu's rise to power. The shift in power stirred up series of personnel changes, of which, directly impacted the future of Qiu, Su and other members of the surgical department. Edit Translation 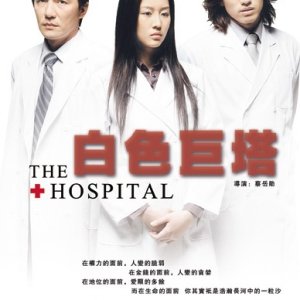 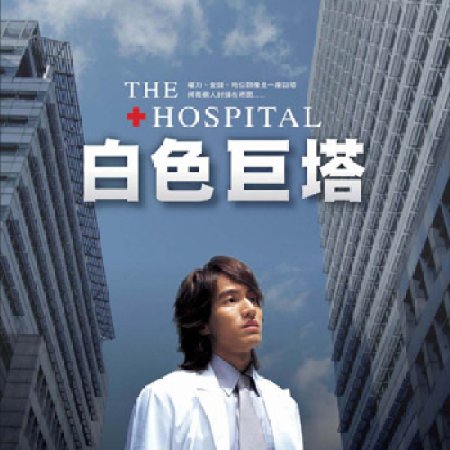 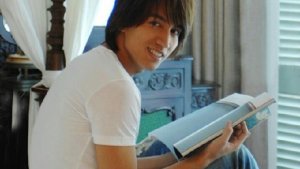