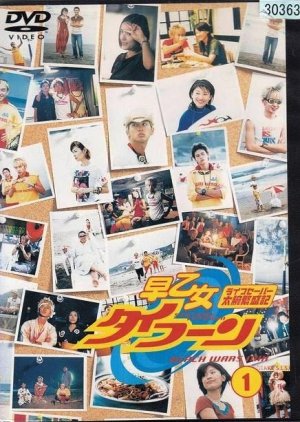 Otake Bathing Resort in Ibaraki Prefecture is notorious for having the largest number of accidents of any bathing resort in Japan, despite its very small number of bathers. So the town assembly has passed a bill stating that one more fatal accident will mean the instant closure of the resort. To avoid that, the lifeguards who are hired by the town decide to map out an official bathing area and impose strict rules. In his usual skeptical way, lifeguard Arashi Wakutsu declares, “The only thing, obviously, that matters is that no swimmers die.” However, newcomer lifeguard Taifu Saotome denounces the rules that Arashi had set up, accusing him of trying to reduce the sea to just a swimming pool, and completely ignores them. In fact, on his own initiative, he expands the swimming area. This infuriates Arashi, but other, including amateur surfer Nagiko and beach house owner Choichiro Hamaoka, support Taifu. Edit Translation 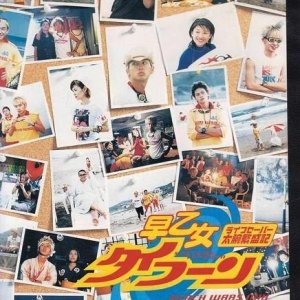