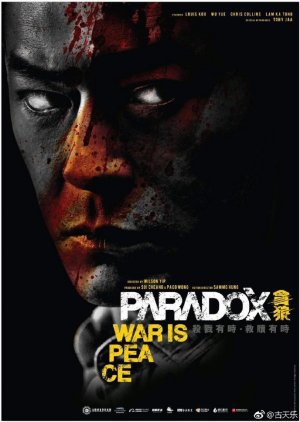 Hong Kong police negotiator Lee Chung-Chi has learned that his 16 year old daughter Wing-Chi has disappeared while in Thailand. He travels to Thailand and teams up with Chinese officer Tsui Kit and his partner, Tak, as they face off against American gangster Sacha, who is operating a black market organ smuggling ring. A series of clues lead Chung-Chi to not only learn the fate of his daughter, but overcome the odds to stop the ring once and for all. Edit Translation 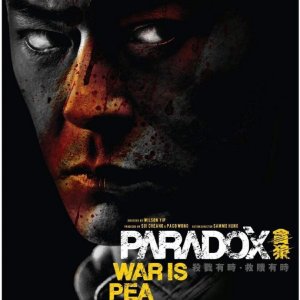 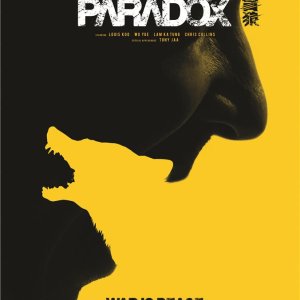 Completed
Senpai
1 people found this review helpful
Other reviews by this user
0
Nov 13, 2017
Completed 0
Overall 7.0
Story 6.5
Acting/Cast 7.5
Music 7.0
Rewatch Value 6.0
A vengeful Hong Kong cop on the trail of the Thai kidnappers of  his only daughter in long violent martial arts action with predictable  end.
"Paradox,"  tells an autonomous story that largely recycles plot elements involving  such topics as endangered children, organ trading and violent  retribution. The seemingly prophetic movie is not there that whole thing does  not. The quest then takes a turn for the hysterical when it looks like  Wing-chi has been kidnapped by organ traffickers connected to a powerful  Thai politician through his immoral adviser
This  serves as an excuse for "Paradox" to repeatedly put their protagonists  against vicious enemies on their way to truth and possibly justice. Although  the predictable nature of the plot in the last few acts of the film,  next to the hyperbolic SPL2, take the irony of fate, "Paradox" should  nonetheless captivate fans of the first two films with their ferocious  action but nothing more and nothing but.

New Topic
Be the first to create a discussion for Paradox