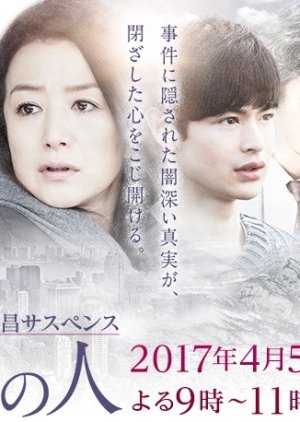 In the past, Maki Shizuri worked as a detective. She was partners with Detective Maeda while working on a murder case involving a robber. During their investigation, Detective Maeda was injured while covering Shizuri and died from his injuries. Shizuri then quit her job. One day, Shizuri meets Nakamoto Sakito in front of Detective Maeda's grave. Sakito is Detective Maeda's son. ~ Based on the novel "Toga no Hito" by Arimasa Osawa. Edit Translation 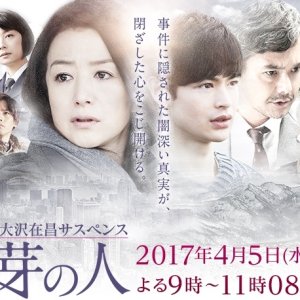 Completed
Senpai
1 people found this review helpful
Other reviews by this user
0
May 11, 2017
1 of 1 episodes seen
Completed 0
Overall 7.0
Story 7.0
Acting/Cast 7.0
Music 7.0
Rewatch Value 7.0
Based on the novel "Toga no Milito" by Arimasa Osawa. I have not read it, I can not say whether or not it is consistent with the novel presented in the book, generally a special drama with nothing in particular.
We have a story, a soundtrack and an idea, which under the direction of Akimitsu Sasaki went according to plan for a medium movie ...
Was this review helpful to you?