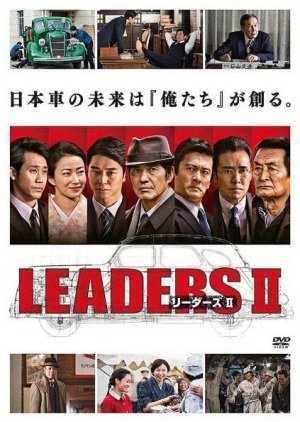 In 1934, Japanese demand for automobiles has grown rapidly from the bitter experience of the disrupted logistics network as a result of the Great Kanto Earthquake 10 years earlier. Ford and General Motors from the US make a full-scale entry in addition to the Europeans, plunging the Japanese market into a turbulent period of foreign car sales. Yamazaki Wataru, the manager of Hinode Motors in Aichi which is the distributor of General Motors’ cars, fights back against the American sales policy being pressed on him and appeals for improvements whenever the chance arises. However, Nippon General Motors which is based in Osaka, ignores the opinion of its distributor. Then one day when Yamazaki is on the way back from Osaka, he encounters a man who is dressed in a business suit, repairing a stalled Chevrolet on a mountain road in the Suzuka Pass. This man is Aichi Saichiro, the son of the genius inventor Sasuke. He has devoted his life to making domestic cars a reality and is working vigorously towards its development. This meeting between Saichiro and Yamazaki, who will keep supporting Saichiro in sales, is destiny. Hinode Motors will become the number one distributor for Aichi Motors. Despite the occasional hostilities between a production team thoroughly obsessed with raising the quality of automobiles and a sales team aiming to raise sales quality, they are united by the same dream of bringing domestically made cars to the world. (Source: jdramas) Edit Translation 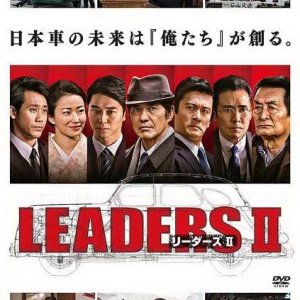 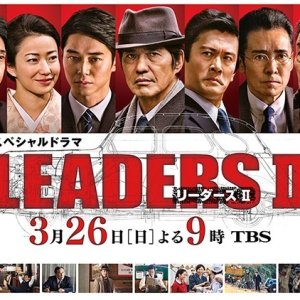