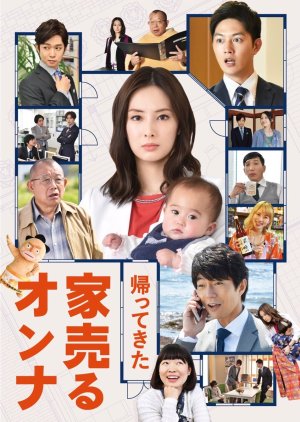 Set 2 years after Sangenya Machi and Yashiro Dai left Teiko Real Estate's Shinjuku office. The real estate office has seen a steep decline in business due to competition. Niwano Seiji visits Sangenya Machi for help, but he is surprised to see her holding a baby. The next day, Sangenya appears at Teiko Real Estate and deals with customers who are having problems. (Source: AsianWiki) Edit Translation 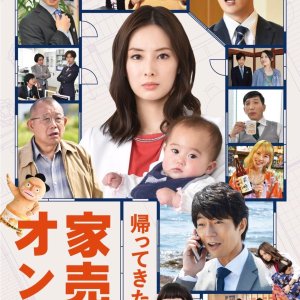 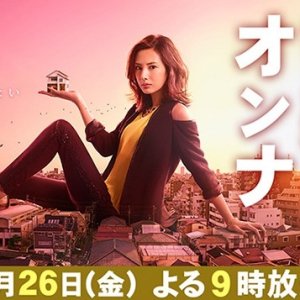 Completed
PHope
0 people found this review helpful
Other reviews by this user
0
16 days ago
1 of 1 episodes seen
Completed 0
Overall 7.0
Story 7.0
Acting/Cast 7.0
Music 5.0
Rewatch Value 5.0
" Kaettekita Ie Uru Onna " is the movie that takes after the first season of the drama, right before the second season. The movie doesn't really add anything new to the story, other than the baby situation, obviously.


Still, the film was entertaining and it had some interesting moments. The funny scenes were good too. Also, the performances from all the the actors and actresses of the cast were good. Especially the leading lady, was exeptional as always.


So, overall, seven out of ten.
Was this review helpful to you?