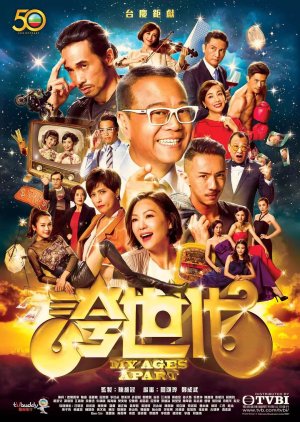 The mentor-mentee pair of Sung Chung Gei and Kuang Gong Sang are widely lauded in the banking industry. However, to advance his career, Kuang Gong Sang purposefully transfers Sung Chung Gei to a foreign office. Unfortunately, Sung Chung Gei's plane crashes on the way there. When he awakens, he discovers that he is now in the body of an post-'90s youth, Bao Bao, who lives with his aunt, Bao Mei Na. Sung Chung Gei watches as Kuang Gong Sang flirts with his wife, Ling Kit Yue, and wealthy heiress Sheung Ho Yiu. As Sung Chung Gei tries to figure out how to recover what he had lost, he meets a sixty year old man, Lau Hang. The two click instantly. It turns out that Lau Hang experienced the same fate of switching bodies. The two of them investigate how they can return to their own bodies. When Sung Chung Gei discovers that Bao Bao is actually the banker Lui Chan's illegitimate son, he and Lau Hang plan a revenge scheme. But it unexpectedly causes Kuang Gong Sang to fall from a building and suffer serious injuries. Sung Chung Gei finally realizes that he misunderstood Kuang Gong Sang. The three of them try to get close to Lui Chan and his family. Sung Chung Gei enters the bank and starts working from the bottom. Kuang Gong Sang ruins the engagement between Sheung Ho Yiu and his friend Koo Tin Nok. Lau Hang drives a wedge between Lui Chan's second daughter Sheung Ho Sau and her husband Ko Man Kin. As this cross-generation battle gradually spreads, it builds a unexpected new world... Edit Translation 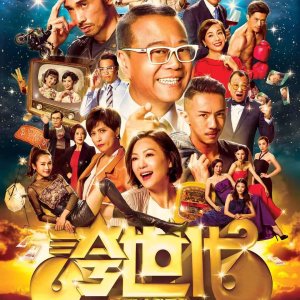 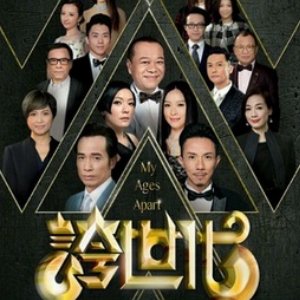