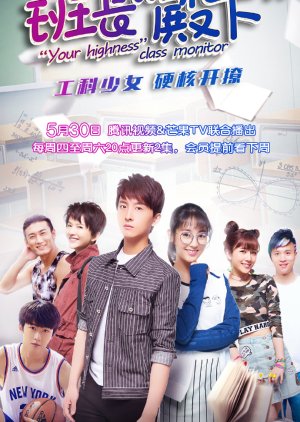 It follows Gu Zi Chen, the rebellious son of a wealthy family, and Su Nian Nian, the competitive student who has to adjust to a school that she never wanted. Because of an accidental meeting, the two start a relationship of constant bickering and eventually fall in love. Su Nian Nian has set her sights on the top-tier schools like Beijing University and Tsinghua University. A traffic accident causes her to be late and it ultimately results in her failing to gain admission. She gets into an engineering university in a small city and in this ordinary school full of problem students, Su Nian Nian has to assure herself that her stay is temporary. However, she runs into Gu Zi Chen, the culprit behind her current conundrum. Su Nian Nian's fighting spirit shines and inspires each of her classmates who may act tough and act like they don't care to hide their insecurities. As she gradually changes her prejudice, the class learns to work together towards a common goal. ~~ Adapted from the novel 《蜜爱百分百：校草的专属甜心》 (Source: ChineseDrama.info) Edit Translation 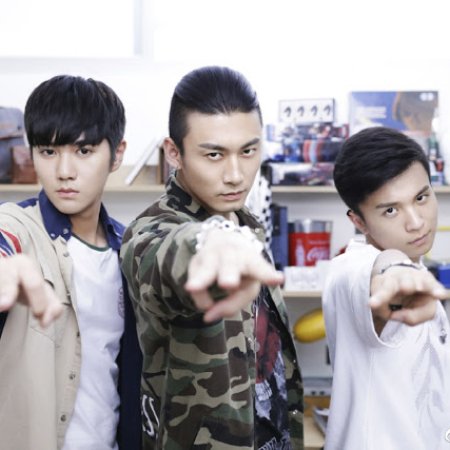 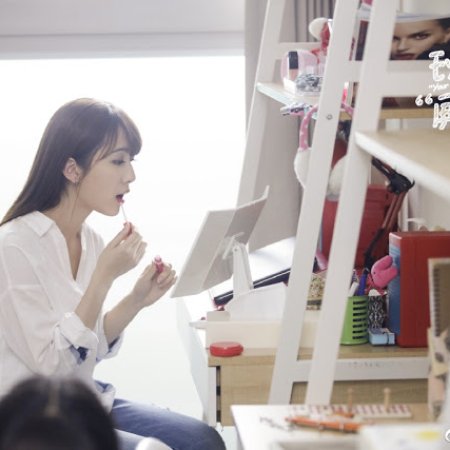 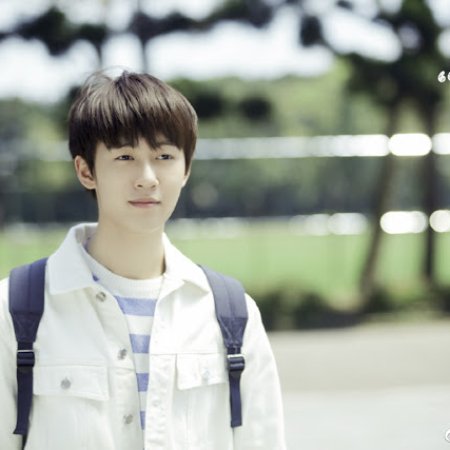 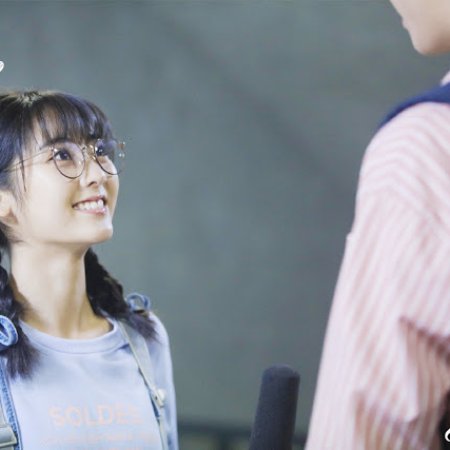 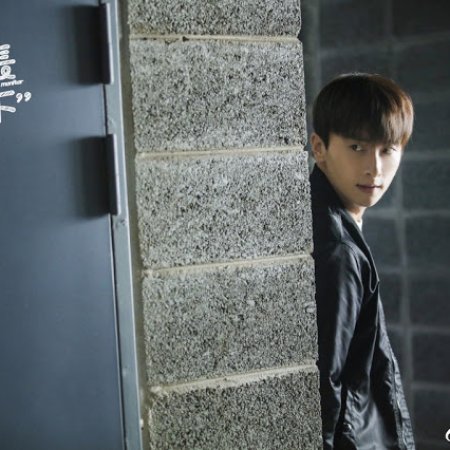 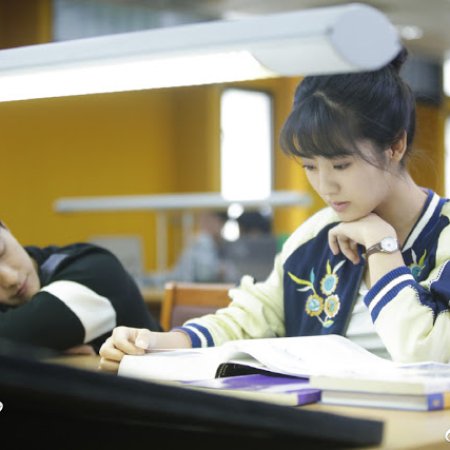 Completed
MulanHua
17 people found this review helpful
Other reviews by this user
0
Jul 1, 2019
36 of 36 episodes seen
Completed 0
Overall 4.5
Story 4.5
Acting/Cast 7.0
Music 8.0
Rewatch Value 1.0
This review may contain spoilers
WARNING: This review does NOT actually contain spoilers, however, if you truly want to watch this show, you shouldn't read this because I took my kid-gloves off while writing it.

Usually I live by the standard "If you don't have anything nice to say, it's better to just shut up," but in this case not saying anything will drive me crazy. Do you know the feeling when you look forward to something only to be deeply disappointed by it? Sadly that's exactly what happened for me with this show. However, trying to live up to my own moral code, I do have one nice thing to say about this show though, and in good rhetorical fashion I will put it at the end of my review, where the most persuasive point should be, so please bear with me ...

First of all, I think the actors did a decent job at trying to bring the characters to life, however, their efforts were butchered by the senseless writing most of the time. Characters are established as one thing only to react and behave completely opposite to what you would expect – not in a good "wow,-that's-a-cool-twist!"-way but in a "WTF-just-happened?!"-way.

What's also strange is that most of the main characters are spoiled rotten but are still praised as mature and kind by everyone else. Even their parents rarely say anything about their horrible behaviour which is just unrealistic (and/or bad parenting). For instance, the female lead is portrayed as this mature but still innocent little angel (or as I like to call it "The only kind of Asian heroine"), but some of the things she says to her hard-working father are just downright disrespectful ... and he NEVER reprimands her! It's so bad that I honestly can't tell if he's the best dad ever or just bad at educating his daughter.

Before this gets completely out of hand and turns into a ranting of epic proportions, here are my top 3 reasons why I do NOT recommend this show:
3. The borderline unprofessional editing. Seriously, it's so bad that it actually obstructs the plot and messes up the timeline.
2. Speaking of timeline: There are some major plot holes in this thing. Just think about how the two lead characters supposedly met each other the very first time ... (WARNING: The gaping plot hole you will find might drive you mad.)
and last but sadly not least ...
1. The plot is not driven by the characters but the other way around. This is a recipe for disaster. It makes everything (worst of all the drama and dialogues) terribly forced and artificial, leaving the audience wonder most of the time why certain dramatic moments are happening in the first place, when they could have been so easily dissolved. Which they eventually are ... in the most anticlimactic way possible.

Okay ... I promised to say something nice, so here we go:

Although the character that's supposed to have written the song in the show is portrayed by an obviously tone-deaf actor who should have been told to never sing in a public setting.

Completed
Life is good
5 people found this review helpful
Other reviews by this user
0
Jul 10, 2019
36 of 36 episodes seen
Completed 0
Overall 6.5
Story 5.0
Acting/Cast 8.0
Music 8.0
Rewatch Value 4.0
This review may contain spoilers
It is a boring drama . First episode is good then it went boring till love story not started then after it looks like a mixture of story of drama boys over flower especially last two episode .i think there is no use of last two episodes ..there is no spark in love story as well as love triangle plus the friendship shown among all classmates ..the college life which they shown also not feel connected ... This drama showed that how not famous college can be turn into the famous college by showing sincerity in work by students ,teachers and management of the college ....as a while it is totally a boring drama.

New Topic
Be the first to create a discussion for Your Highness, The Class Monitor