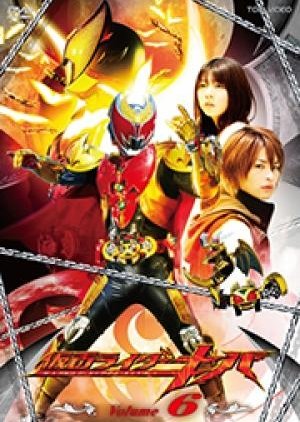 Twenty-one years after the disappearance of his father, Wataru Kurenai lives in an infamous "haunted house" where he is destined as Kamen Rider Kiva to fight life-draining monsters called Fangires, the very race his father fought years ago before his disappearance. Wataru must also deal with Kamen Rider Ixa who is part of an organization seeking to destroy the Fangire menace, as well as the Fangires' own Rider, Kamen Rider Saga. The story is split between the actions of Wataru in the present (2008-09) and his father Otoya in the past (1986-87), slowly revealing the link between the Fangire Race and Kiva. [wikipedia] Edit Translation 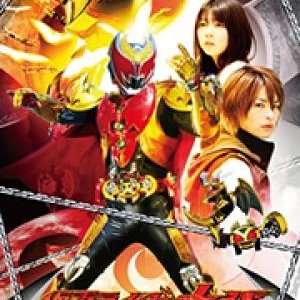 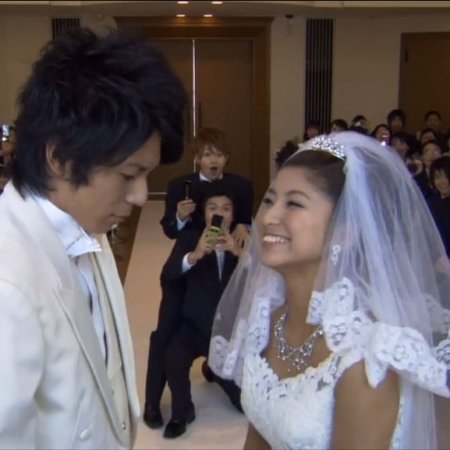 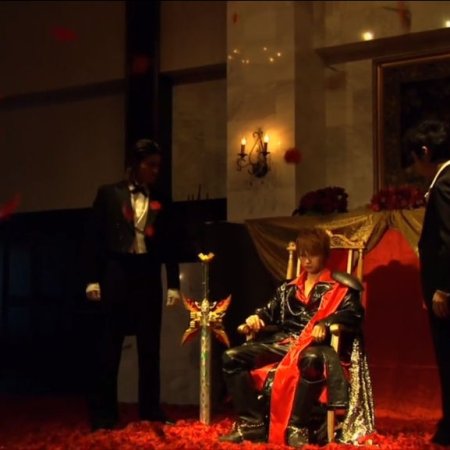 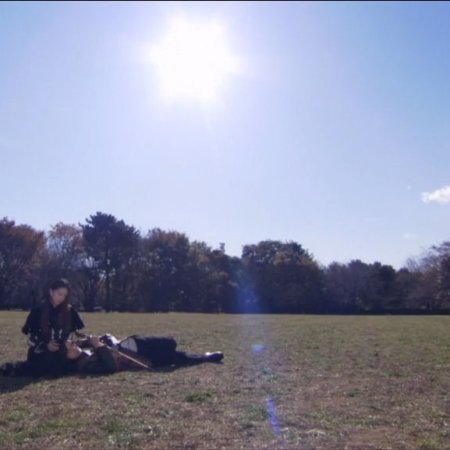 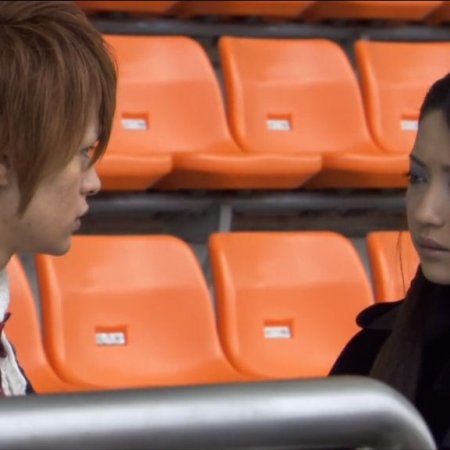 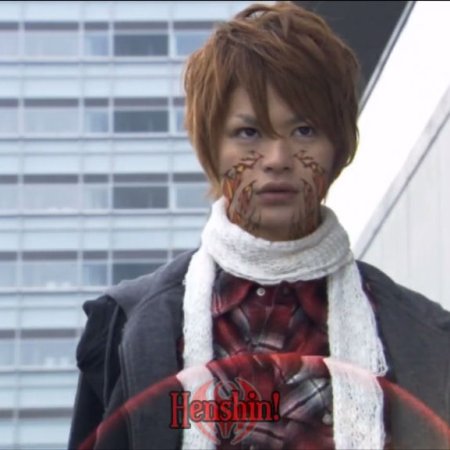 Completed
XColonelsKingdomX
4 people found this review helpful
Other reviews by this user
0
Apr 19, 2013
48 of 48 episodes seen
Completed 0
Overall 10
Story 10
Acting/Cast 10
Music 6.0
Rewatch Value 10
I was surprised when I first started to watch this show... I have never been of fan of shows like this. I think I based that off of watching the Power Rangers as a kid. I thought it looked cheesy and childish. I was so wrong. I'm hooked now and decided to write a review since I'm re-watching it now. I'm not gonna go into complete detail but don't base this show by it's cover. It is a good show for all ages but at the same time it's not childish at all. It had a deep story line and tons of emotion. Even though the series seems long I was able to go through it so quickly because of how interesting it was.

The actors were wonderfully picked and I was able to feel the pain or happiness and even anger when they expressed it. Out of all of The Kamen rider series so far, I liked Kiva the best. The costumes and effects were wonderful. The relationship between the characters is fantastic as well. The music is a little respective but in all it was good music.
A thing that kinda stopped me from watching this in the beginning was the fact that it goes forward and back from the past and present day, it was something I wanted to take a risk on though and I found myself intrigued by both the past and present coming together.
I definitely suggest giving this drama a try, even if it is your first Kamen Rider series.

I can tell you that this show is so amazing that I'm getting a the Kiva henshin symbol tattooed on my back. You wont regret watching this!!!

Completed
rakinshime05
4 people found this review helpful
Other reviews by this user
0
Feb 4, 2014
48 of 48 episodes seen
Completed 0
Overall 9.0
Story 9.0
Acting/Cast 10
Music 10
Rewatch Value 8.0
This review may contain spoilers
Story 9/10
I feel like every Kamen rider drama is lacking one genre and is that a happy ending for the Main protagonist with his loved one. The story is really unique if you ask me and i think it is in every Kamen rider that i watched. I graded it 9 because it lacks romance for me and the twists are amazing. I never thought that would happen ( which is i will not be typing in this review because it will be a spoiler). This story is unique in it's own ways cause in thiis series he is the only Kamen rider you'll see in a few episodes so the story had a time to build it's characters