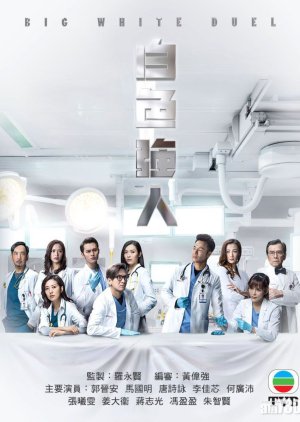 Big White Duel focuses on the politics behind the healthcare industry in Hong Kong. It centers on Dr. Yeung (Roger Kwok), the deputy director of Ming Shing North Hospital. He proposes a plan to completely change the hospital’s bureaucratic model, but is met with opposition from Dr. Tong (Kenneth Ma), head of the hospital’s cardiology department. Tong believed that Yeung’s proposed changes could affect the poor’s accessibility to healthcare. (Source: jaynestars) Edit Translation 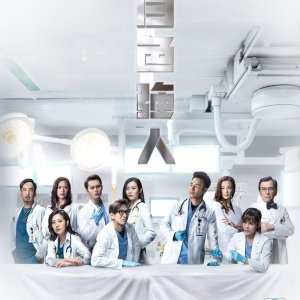 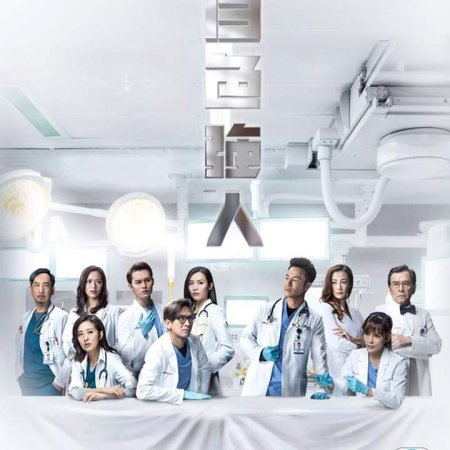 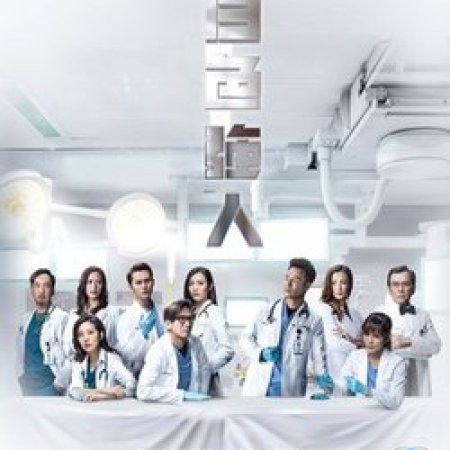 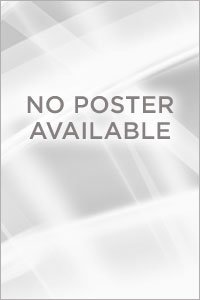 No melodrama needed, for an engaging and fascinating watch of the medical community in HK.

I have always had a liking to HK medical dramas, as I grew up watching The Hippocratic Crush series, which brought star Kenneth Ma to stardom, making him one of my favorite HK actors. He is also in this drama, making it a must-watch for me. I would not say Kenneth Ma is the star of this drama as this drama offers more of an ensemble cast, but he is still awesome and deserved the best actor award. This drama takes place in one hospital; it can be said that we do not get much (or even any) about the context or upbringing of the characters, which makes the characters shallow and lacking a real soul, but that is not a very big problem for me, as I do not enjoy watching dull character moments. Also, each character has their own distinct personality, justifying the actions that they take throughout the story. As doctors, each character is calm and professional, making it realistic (as tvb dramas tend to add melodrama, when it is unneeded). Overall, a very different approach and perspective on the HK medical community and an enjoyable and joyous watch for me, offering an engaging and absorbing storyline, with subtle but solid performances from the actors.

The last major medical drama I watched was On Call 36 Hours (The Hippocratic Crush) therefore I expected this drama to be similar in terms of content. I was hoping there was going to be more focus on the technical aspects of the medical field however, I found that it was very much based more on the politics of running a hospital. This drama does make you question morality and the importance of money in current society. They do showcase the new technology in the modern medical field but the main focus is on the politics behind running a hospital. Overall, the drama was not my cup of tea.

Would I rewatch? Probably not, one of the side themes was really pretty though.

If you want an in depth review of this drama or more reviews on other drama please follow me on my blog :D
https://asiandramareview99.blogspot.com/2019/12/big-white-duel-2019.html