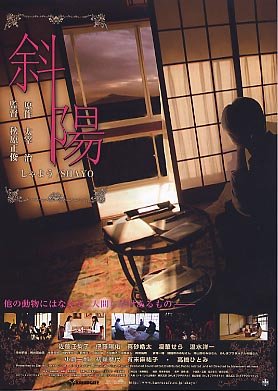 After World War II, a small aristocratic family in Japan has lost all of their money. The family consists of three people: Kazuko, her brother Naoji, and their mother. Naoji is a soldier in the South Pacific and is absent throughout much of the beginning of the novel. Kazuko was married once before, but she divorced. In the family's old house, Kazuko's mother eats rationed food. Kazuko recalls a time when she tried to burn snake eggs, thinking that they were viper eggs. It is revealed that at the time of Kazuko's father's death, there were many snakes present. Therefore, snakes have become ominous in her mother's eyes. After recalling the time Kazuko burned the eggs, she reveals that she feels a snake is growing inside of her own chest. The family eventually moves to the countryside. Kazuko begins working in the fields. She claims to be growing into a "coarse woman". Naoji eventually returns. He is addicted to opium and treats his mother and sister cruelly. He also goes out every night drinking. Kazuko finds Naoji's "Moonflower Journal," which he wrote when he had narcotic poisoning. It consists of pages upon pages of unconnected gripes about the world, and how people always lie. ~Based on Osamu Dazai's 1947 novel "Shayo". Edit Translation 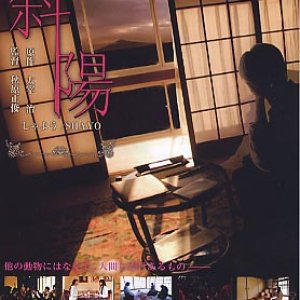