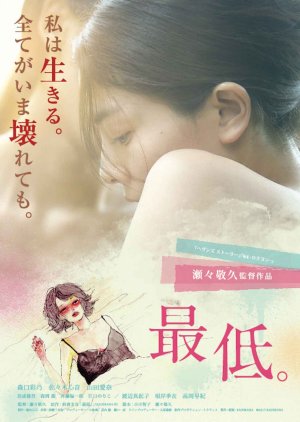 This is the story of three Japanese women in the glamorous world of adult film. There is Miho who is a house wife in her thirties and needs to do something new with herself. There is Ayako the teenage high school girl who still relies on her mother. There is Ayano who has moved to the big city of Tokyo. Based on a novel by popular porn starlet Mana Sakura, the film documents the day-to-day struggles of three adult video (AV) actresses and their relationships with families and friends; showing that despite their professions - they are still people. Edit Translation 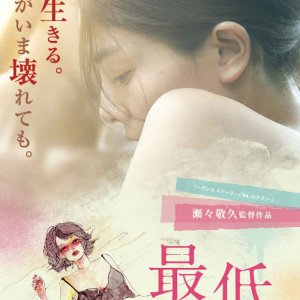 Completed
Senpai
0 people found this review helpful
Other reviews by this user
0
Jul 27, 2018
Completed 0
Overall 6.5
Story 7.0
Acting/Cast 7.5
Music 7.5
Rewatch Value 6.0
A compelling and well-read adaptation of the 2016 novel that examines the daily lives of three women involved in the adult film business. Without ever suggesting that acting in the pornographic industry is the answer to anyone's problems, "The Lowlife" says that women who choose this path are mothers, sisters, wives and daughters, and do not deserve the contempt they often put on they. It's a message that is very well conveyed by Zeze's sensitive direction and evenly good performances from a clearly committed cast. Moriguchi is particularly impressive in his first film appearance since 2008. Yasuyuki Sasaki's discreet portable camera, as well as the melancholy piano pieces of composer Yo Irie, are part of a deliberately uncomplicated and highly effective technical package.