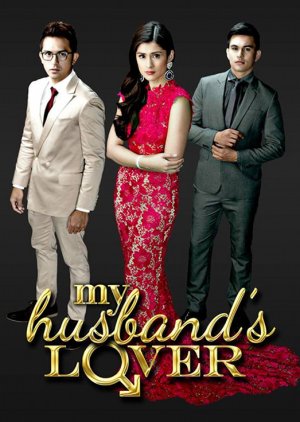 Vincent got his girlfriend Lally pregnant while they were still in college. So they decided to get married even if the two of them were not ready for the responsibility and Vincent's mother, Elaine, was very much against it. Thus Lally's married life was never smooth-sailing because of Elaine. But for the love of her husband, Lally endures the hardships in dealing with her mother-in-law and with the support of her father-in-law. However, when Lally got pregnant with their second child, Vincent suddenly became distant and cold towards her. Unknown to Lally, Vincent is keeping a secret from her; it is also a secret he has kept from everyone else since he was young. Vincent is a closeted bisexual man who never came out for fear that it'll destroy his family. However, everything changed when he once again crosses paths with Eric - his greatest love. Unlike Vincent, Eric is openly gay. But, just like Vincent, he is still in love with him. Eventually, the two men start an affair and Vincent tries to hide the affair from Lally by showering her with gifts and attention. However, Lally's intuition tells her that something is wrong in her seemingly perfect marriage. That's when she starts to investigate and she eventually learns of Vincent's darkest secret. ~It is credited as the first gay-themed drama series in Philippine television due to the series' central subject of homosexual relationships and infidelity. Edit Translation 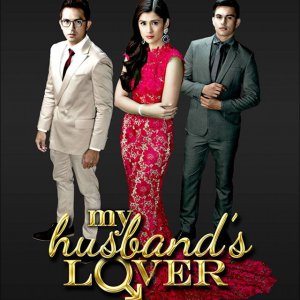