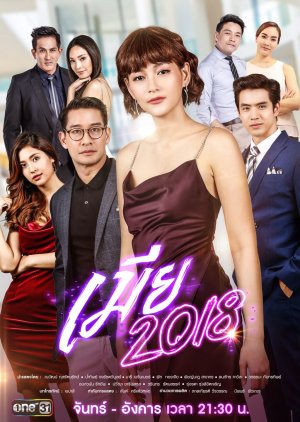 Aruna and Thada are the perfect match who have a beautiful daughter. Many people are jealous of this happy family. Upon returning from abroad, Aruna’s cousin, Kanya, moves in with her family. Things become complicated when Thada gets sexually involved with Kanya. How will Aruna cope with her husband’s decision? Edit Translation 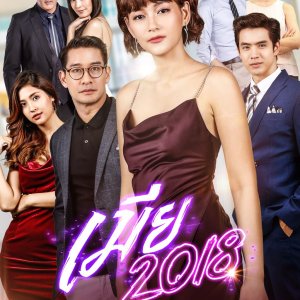 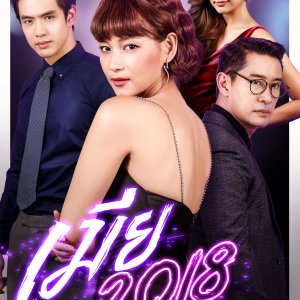 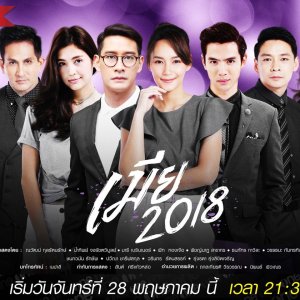 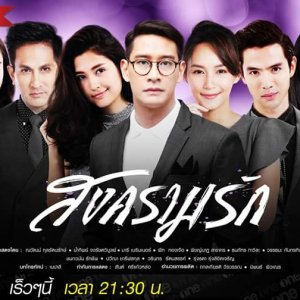 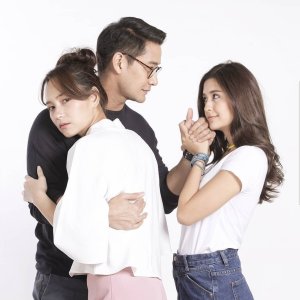 Completed
GenuineFujinof17thPrince
1 people found this review helpful
Other reviews by this user
0
Apr 13, 2019
28 of 28 episodes seen
Completed 0
Overall 6.0
Story 6.0
Acting/Cast 7.5
Music 5.0
Rewatch Value 5.5
This review may contain spoilers
A little draggy and melodramatic (as expected of lakorns). Nonetheless, you'll be in for a treat cuz of the great chemistry between Bee Namthip and promising young actor Film Thanapat. Nice life-lessons by Aruna and Wasin's psychotherapist-mom. Ironically, there's incomplete resolution for Marie Broenner's Kanya cuz she clearly exhibited some psychological issues. That's my only bone to pick and perhaps the less sweet moments or screen time between Aruna and Wasin cuz of Aruna's protracted indecision in the matters of the heart.

I use to be a Bee N. Fan but I didn't have much interest in some of her recent lakorns. She is amazing, I like that she's a versatile actress that has played many different roles. That is what's good about gmm1hd. I have new found admiration for her.

I watch this series backwards. I saw clips on it off Na (bee) and Boss and it brought me to the lakorn. So I went to watch the latest part and went backward. I skim through the earlier eps because those 2 disgust me with their actions.

So far it's a Great remake. They upgraded the characters in growth and strength. I skimmed through the previous version and I like how they change her. Her character is vulnerable yet strong. Although she's sad... she's smiling and is cheerful. Bee had the best lines! Boss is also no PRINCE charming in his white horse (porche) coming to save the day. He pushes and challenge her to bring out her inner best self! He wants her to catch up with him and walk side by side with him as an equal.

She change for herself and it isn't to try to win anyone back. She was trying to win herself back. She's not just a title "wife". She's much more than that. She don't start trouble but fought back when shots were thrown at her first. Their actions were not going to control her. She taught ppl selflove on her YouTube channel; While showing people how to make a dessert. She told them to make sure the inner is as good as the outer. Her #1 is her child. That was her focus... how can she be better for her child and herself.

It was very satisfying when she regroup and rise from the ashes like a Phoenix. Brighter and stronger.

Love it. I have great hope that it will finish well. I'm cheering for Na and she keeps killing it soo far.

I still have to fight.... since I'm still breathing...I still need to cont..at least.... for my heart that is still beating..