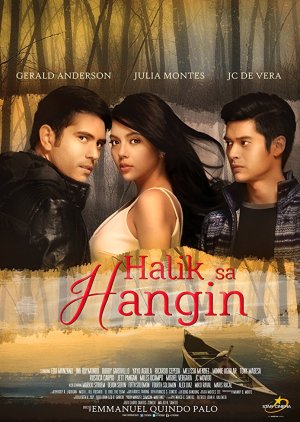 A few months before Mia turns 18, her father dies. She goes to Baguio City to live with her mother, her stepfather, and her half-brother. Mia misses her father terribly that she finds it hard to fit into her new home, despite her mother’s sympathetic efforts and her half-brother’s irresistible cuteness. Good thing, Mia seems to be friendly enough to have made new pals, like Alvin, who, it turns out, sees her as more than a friend. Then Mia meets a mysterious young man who suddenly appears and disappears; and he’s always dressed in black leather jacket over white shirt, scarf, and denim pants whom she gets to know as Gio. Mia is smitten by Gio’s romantic gestures and protective ways. He teaches her to play the guitar, and brings her roses, and he even rescues her from bad guys, and helps her overcome her fears. She feels she has found in Gio her knight in shining armor who will rescue her from her incurable loneliness and deathly sadness. But Mia’s family and friends are alarmed that she has become secluded and deluded in her own imaginary world. In the end, she has to decide what matters most to her and where her heart truly is. Edit Translation 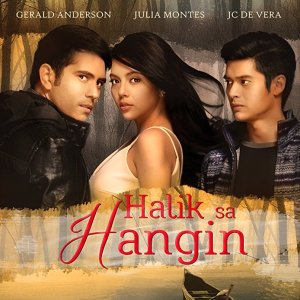