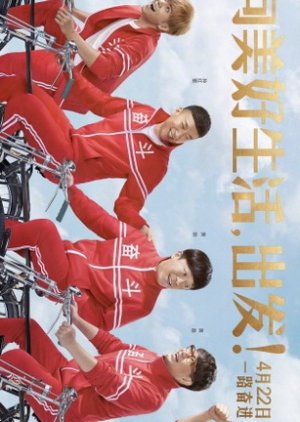 Go Fighting! is classified as a game-variety-reality show, and the MCs and guests complete missions at a landmark to win the objective. Usually each episode will also have an over-arching theme or story. Each episode varies in the challenges and the instructions given to the MCs, and rules are not strictly enforced, resulting in a largely unscripted show. Edit Translation 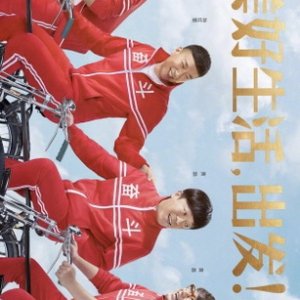 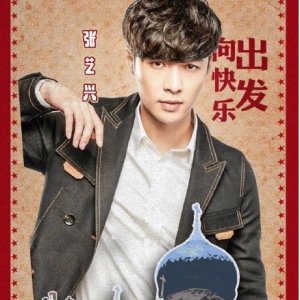 Write Review
Completed
ADA SEMENOVA
1 people found this review helpful
Other reviews by this user
0
Jun 30, 2018
12 of 12 episodes seen
Completed 0
Overall 10
Story 10
Acting/Cast 10
Music 10
Rewatch Value 10
I absolutely love this show, it is by far my favorite variety show. The cast is amazing, 6 best friends, who are all funny and unconventional. They complete large scale missions with mischief and gags.

This season is great so far, however because of issues with the Chinese government the show has had to take a more educational and vanilla approach compared to other seasons. It is still a great watch, but for me it unfortunately feels different. The prior seasons (especially 1 and 2) were amazing, everything felt raw and let the MCs shine as the primary focus (this show does not need guests tbh). They scammed each other, stole and lied all the time. It was hilarious. They mingled with the public creating some legendary moments. I fell in love with all 6 MCs. However I could feel it change in the 3rd and now 4th season, the story and educational theme became the focus, and that bums me out. The MCs have to follow a contrived story now...one with a moral story. Before it was naturally created but now the Chinese government tries to control it's message. (It's like the most popular show so it makes sense) less rawness, less lying and cheating , less shameless behavior. It has now been stuffed into the mold all other Chinese variety shows have to abide by.

But it still manages to be different, the MCs are funnier than ever and the missions themselves are as lit as ever too. I still watch and enjoy the hell out of it. It's obvious that Im a huge fan so i notice these things and they bother me. Casual fans probably don't care lol. As long as the GF bros are together it's rlly worth the watch.

New Topic
Be the first to create a discussion for Go Fighting! Season 4