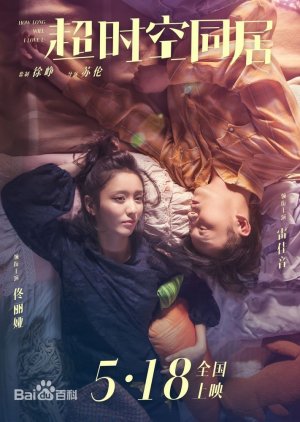 In this rollicking romantic comedy, a man and a woman living in the same apartment nearly twenty years apart wake one day to find their timelines have merged. Now they’re stuck with one another, unless they can work together long enough to find a way back to their normal lives... if destiny will allow it. (Source: Well Go USA) Edit Translation 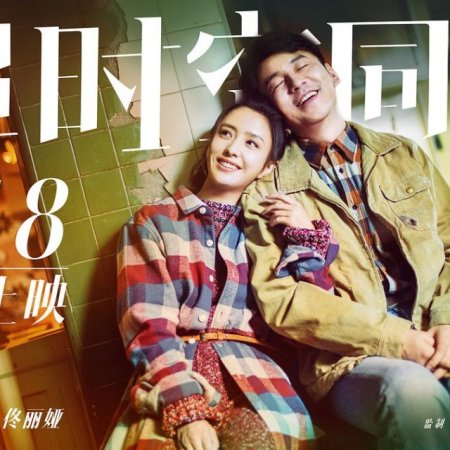 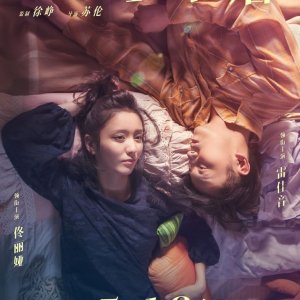 Completed
anomoly
10 people found this review helpful
Other reviews by this user
1
May 31, 2018
Completed 1
Overall 9.0
Story 9.0
Acting/Cast 10
Music 7.0
Rewatch Value 8.5
I was able to catch this in the theaters today and thought it was great.
The basic story is that Lu Ming is a guy from 1999 and Xiao Jiao is a girl from 2018. They live in the same apt, but in different timelines. Suddenly one day, that same apt from different timelines starts merging together. When XiaoJiao opens their front door, they can enter into 2018, when Lu Ming does, they can both enter into 1999. Then becomes a story of how they navigate having to be together while exploring their different timelines together. There's obviously a little more than that general synopsis, but I feel like I shouldn't spoil the story, it was much more fun and had good serious moments. The trailer does a good job of not spoiling the story, but does set the tone of the comedy of the movie.

The first thing that came to my mind after watching this movie was that it was similar to Your Name, but after sitting down to write this review, they're actually totally different movies. But their use of time travel was similar. As with all time travel movies, there are rules that are set in the movie, and sometimes they don't really make sense if you think about it too deeply. Seeing them try to abuse timetravel was very funny. Yet it doesn't distract from the movie as a whole because the characters and actors were great. They had good chemistry. It was also a lot more hilarious than I thought it would be. It may have helped that I watched it in a theater with other people, since laughter is contagious. All in all, a very solid story that made sense (since time travel movies can be confusing sometimes), and i would recommend it to anyone that likes romantic comedies with a very unique story.